We've teamed up with leading fantasy football site Football Fanager to give away an Everton jersey signed by ex-Blues striker Gary Lineker to one lucky fan – and it could be you!

Football Fanager enables fans to take control of top teams from the best leagues in Europe, in the Champions League and from other major competitions. Pick a fantasy team for the season or just a weekend using your transfer budget of £250m, with great cash prizes up for grabs alongside iPads, GoPro cameras, signed football memorabilia and more. Best of all, you can play for free every week.

Every week, Football Fanager hosts a £100 freeroll league – take part for free and be in with a chance of winning some cash! 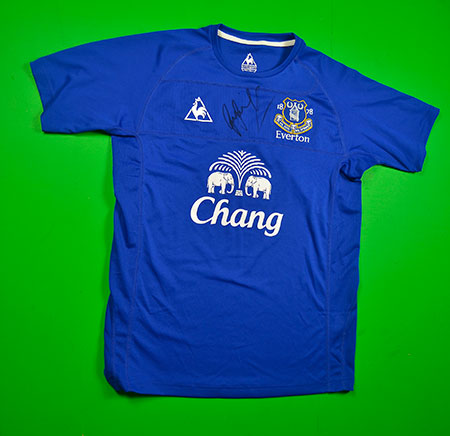