U18s carry on with great win at Man City 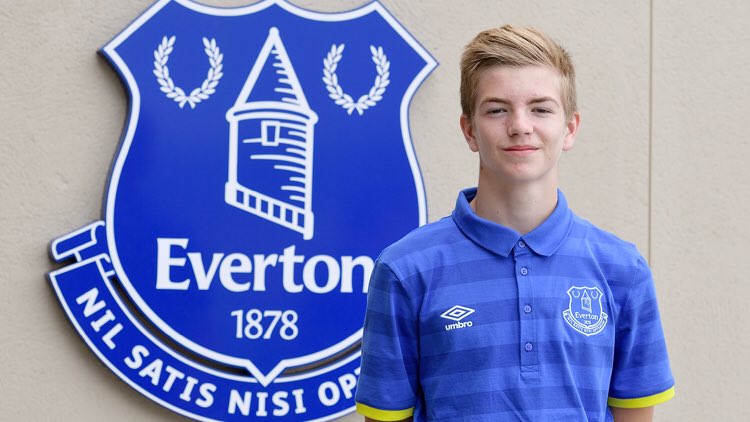 Kieran Phillips scores a hat-trick to keep the U18s well on top
Everton Under-18s strengthened their fantastic start to the season with a brilliant 3-0 win away to Manchester City today.

Captain Kieran Phillips was the hero as he struck a hat-trick at the Etihad Campus this afternoon.

That leaves the young Blues with six wins from six in the Premier League North this season and they sit three points clear of Liverpool.

The hat-trick from Phillips means they have now scored 17 goals with only four conceded.