Everton completed a quite remarkable turnaround in front of another incredible Goodison Park crowd to come back from two goals down and beat Crystal Palace, finally securing their Premier League safety.

Leeds United and Burnley have written to the Premier League accusing Everton of breaching Profitability and Sustainability rules.

Everton’s protracted bid to secure Premier League safety continues after a harrowing home defeat to Brentford that hinged on another moment of refereeing injustice just 18 minutes into the match.

Lyndon, Paul and Adam return to rail on VAR and refereeing injustice during the defeat to Brentford, lament the opportunity Everton passed up at Watford and look ahead to the all-important clash with Palace where salvation once more lies for the Toffees

It looks as though Asmir Begovic will remain an Everton player for another season after the club activated an option to extend his contract until June 2023.

Jaded Blues have to settle for a draw at Watford

Everton moved a point closer to safety with a subdued, somewhat casual and overall lethargic display at Vicarage Road where depleted and already-relegated Watford held out for their first clean sheet of the season.

Lampard says Mina will miss most of the remaining games

Frank Lampard says that Yerry Mina could be out until the final game of the season at Arsenal but says Ben Godfrey is battling to get himself back fit for the final set of games.

🎙ToffeeWeb Podcast: “The Spirit of the Blues”

The lads are in high spirits following Everton's first win away from home since August that lifted them out of the bottom three but remain wary of the trip to Watford despite improved performances.

Everton to return to America for pre-season

Everton will return to the USA this summer for two pre-season fixtures, with the Blues set to face familiar rivals Arsenal in Baltimore and Major League Soccer’s Minnesota United FC in Minneapolis.

The process to elect members to Everton’s independent Fan Advisory Board (FAB) has launched, with the final make-up of the panel set to represent key supporter groups and the diversity of the Blues’ global fanbase, the club have announced.

Site performance is slow at times at the moment. Server migration is underway but could take up to 2 weeks. 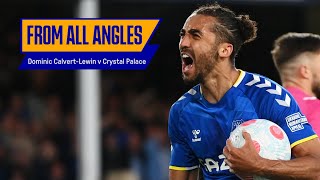 Calvert-Lewin's goal – From All Angles 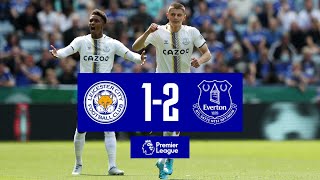 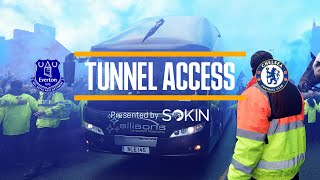 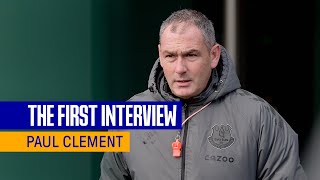 Salvation Secured on a Night for the Ages

Just like that “That Game” in 1994, Everton refused to lie down and over 45 minutes that are now irrevocably woven into Goodison folklore, amid an atmosphere that somehow surpassed those that have stunned neutral observers in recent weeks, they dug deep and pulled off a thrilling comeback victory.

Qualities of Lampard’s Everton Bode Well for the Future

Frank Lampard has shown more desire to be in this job than virtually everyone that’s gone before him, and that has to count for an awful lot.

Richarlison may have been the hero on the pitch in Everton’s 1-0 victory over Chelsea on Sunday but there was another icon who announced herself to the Goodison faithful ahead of kick-off… Myra the dog!