Louis Gray latest to go out on loan 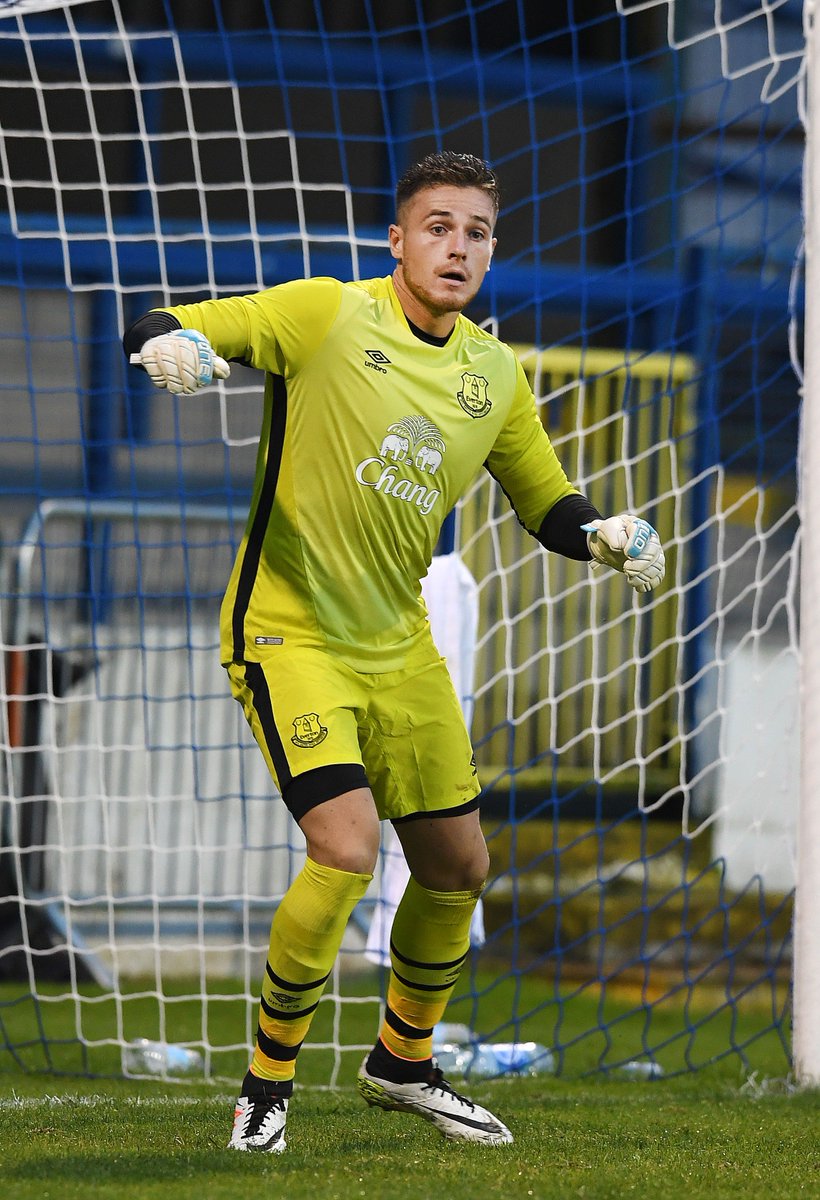 Louis Gray has played 9 games for the U23s this season.
Louis Gray has become the latest Everton youngster to head out on loan this month, joining Carlisle United until the end of the season.

The Welsh goalkeeper started out at Wrexham before joining the Finch Farm Academy in September 2015, initially on a short-term deal.

He has had a temporary spell with Colwyn Bay, currently in the Evo-Stik North league but has been behind Mateusz Hewelt in the pecking order for Everton's Under-23s this season, featured only in the Checkatrade Trophy against Notts County and Mansfield Town.

"Having spoken to him I know that he'll fit in well with the dynamics we have with the keepers already at the club, and also within the wider group.

"Louis is really looking forward to the challenge."