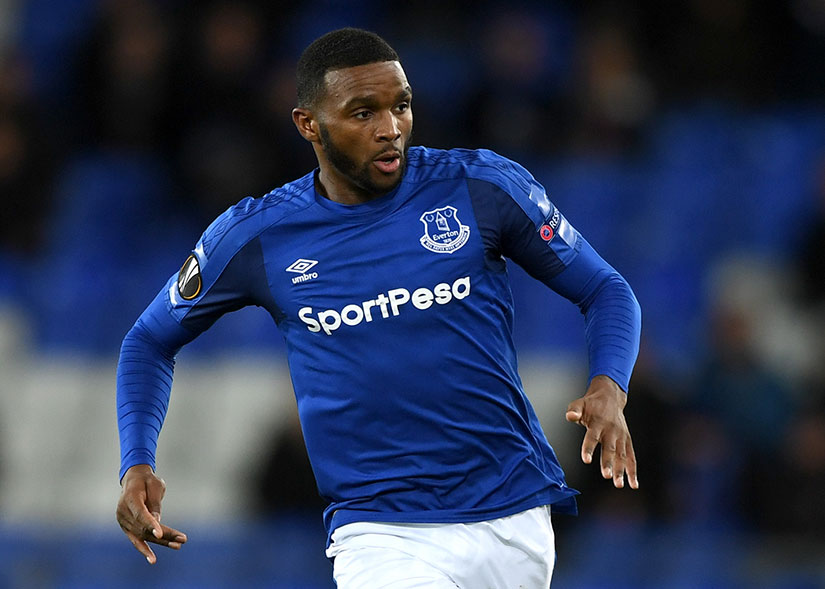 Although Ronald Koeman and director of football Steve Walsh would embark on a record-breaking spending spree in the summer of 2017, there was still scope for picking up a free agent where one was available, which led the Dutch manager to a former player in the form of Rhu-endly Aurelio Jean-Carlo "Cuco" Martina.

The then 27-year-old, who was brought by Koeman to Southampton, signed a 3-year deal with the Blues in July 2017. Able to play at right full-back or centre-half, the Curaçao international promised to add depth and versatility to the back line as Everton looked ahead to what they hoped would be an extended European campaign alongside their domestic commitments.

“Cuco Martina is an experienced player who can perform in different positions at the back, which is important,” Koeman told evertonfc.com at the time. “It's also important, with the number of games we will face in the coming campaign, that we have strength and competition in the squad.”

Martina started his career at Feyenoord and played in Holland under assistant manager Erwin Koeman at RKC Waalwijk before moving on to FC Twente.

Many felt that Martina's arrival would deny the chance for Jonjoe Kenny to progress into the senior squad, fears that were heightened by some shaky early outings at right back, but the player's versatility would come in handy in his first season with the club following a medium-term injury to Leighton Baines

The Rotterdam-born defender formed an important part of a defence that was realigned and re-settled by Koeman's replacement, Sam Allardyce, as Everton pulled away from the relegation zone and back into the top half of the table.

Allardyce was relieved of his duties in May 2018 and succeeded by Marco Silva who, in concert with new Director of Football, Marcel Brands, began the process of trimming the fat from the bloated squad they inherited.

Martina picked up an injury after the second pre-season game that summer which didn't help his cause in trying to convince the new management team that he was worthy of a place in the side and, having been informed he was surplus to requirements, he made a season-long loan move to Stoke City in the Championship, joining club mate Ashley Williams at the bet365 Stadium.

That move was terminated early in January 2019 when Martina made a second loan move to Feyenoord where it was expected that he would make the transfer permanent in the summer of 2019. The Dutch side declined an option to buy him, however, leaving him back in limbo, training with the Under-23s with a year remaining on his contract. A knee injury sustained in training prevented him from finding a new club but while he escaped the need for surgery, the problem kept him out of action until early 2020 but he played no further games before the coronavirus lockdown of 2020 suspended play.

He was released by Everton at the end of June that year as his three-year contract with the club expired.