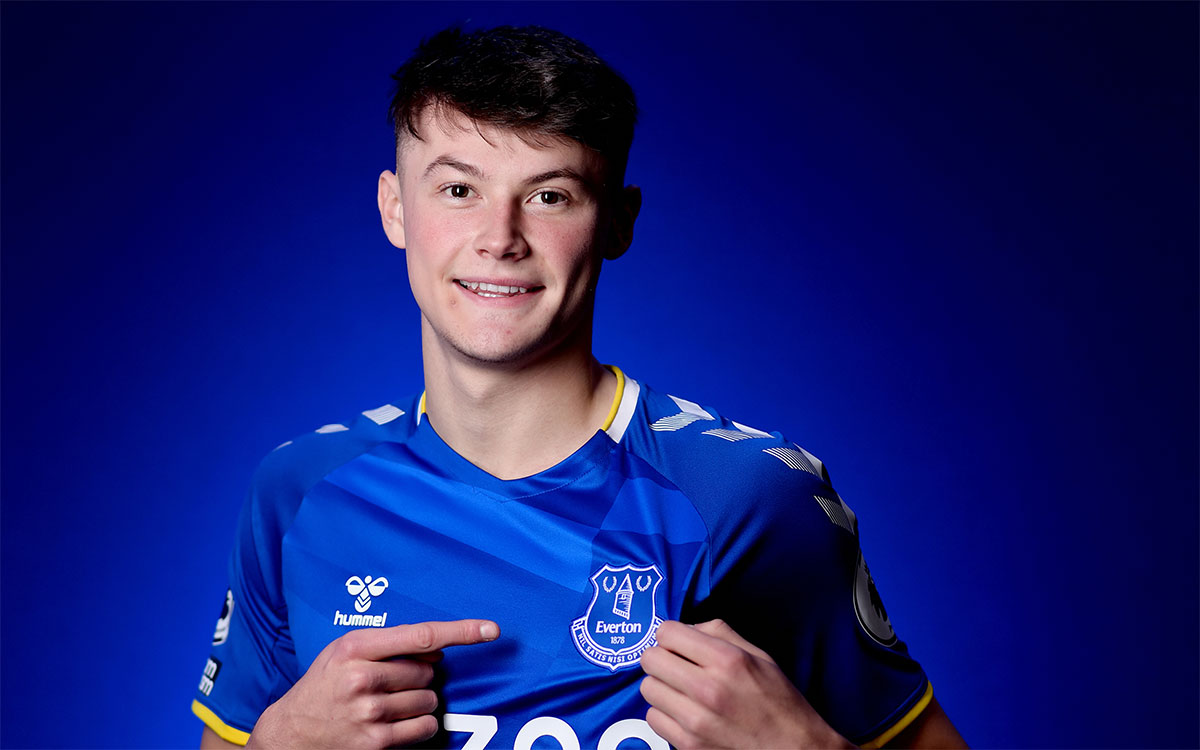 Everton sealed the capture of Nathan Patterson from Glasgow Rangers in a deal that could ultimately be worth £16m on 4th January, 2022, the penultimate signing that would be made during Rafael Benitez's ill-fated tenure.

Though the terms of the deal were officially undisclosed, reports indicated that the Blues would pay an initial £11m for Patterson, with a further £5m dependent on appearance-related clauses.

The Glasgow-born full-back signed a 5½-year contract that would run to the summer of 2027 and arrived at Goodison Park 5 months after Everton had tried to sign him for a reported £9m but the two clubs were unable to an agreement over payment terms.

With the confirmation of the transfer, the Blues appeared to have found a potential long-term successor to skipper Seamus Coleman who, at 33, was getting towards the end of his career as a week-in, week-out starter.

“I'm over the moon to sign for Everton and looking forward to getting started,” said Patterson at the time. “It was an easy choice to sign. This is a massive club with huge history and the fanbase is tremendous.

"I am going to work my socks off and hopefully I can do well with them in training and in games. Long-term, I want to nail down a starting position and win some trophies to make the fans proud.”

He would have to be patient for his chance because within two weeks of his arrival, Benitez was finally relieved of his duties and fortnight after that, new manager Frank Lampard came on board

While supporters were keen to see what the young Scot could offer, Patterson had to be content with a place on the bench for seven games before getting his senior debut against Boreham Wood in the FA Cup 5th Round in March, having had a run-out for one game in the Under-23s. He was taken off at half-time in that cup tie as Everton struggled to break the non-league side down, a decision that felt hard on the 19-year-old who had looked lively.

After turning out for Scotland later that month, Nathan was set to make his Premier League bow in a fixture against West Ham, but he suffered a serious ankle injury in training the day before the game, a problem that would require surgery and would prematurely end his 2021-22 season.

Patterson was declared fit enough to start for Scotland in June 2022 and helped them to an impressive win over Armenia in the Nations League, while Jonjoe Kenny's decision to leave Everton opened up his pathway to succeed the aging Seamus Coleman in the first-team, an opportunity he seized in the opening games of the 2022-23 campaign.

Though Lampard's side struggled for goals with only Salomon Rondon as as fit, recognised centre-forward until Neal Maupay came in from Brighton before the transfer deadline, Nathan was a shining light in those early games, slotting into a young team that gradually found its feat as the new campaign got going.