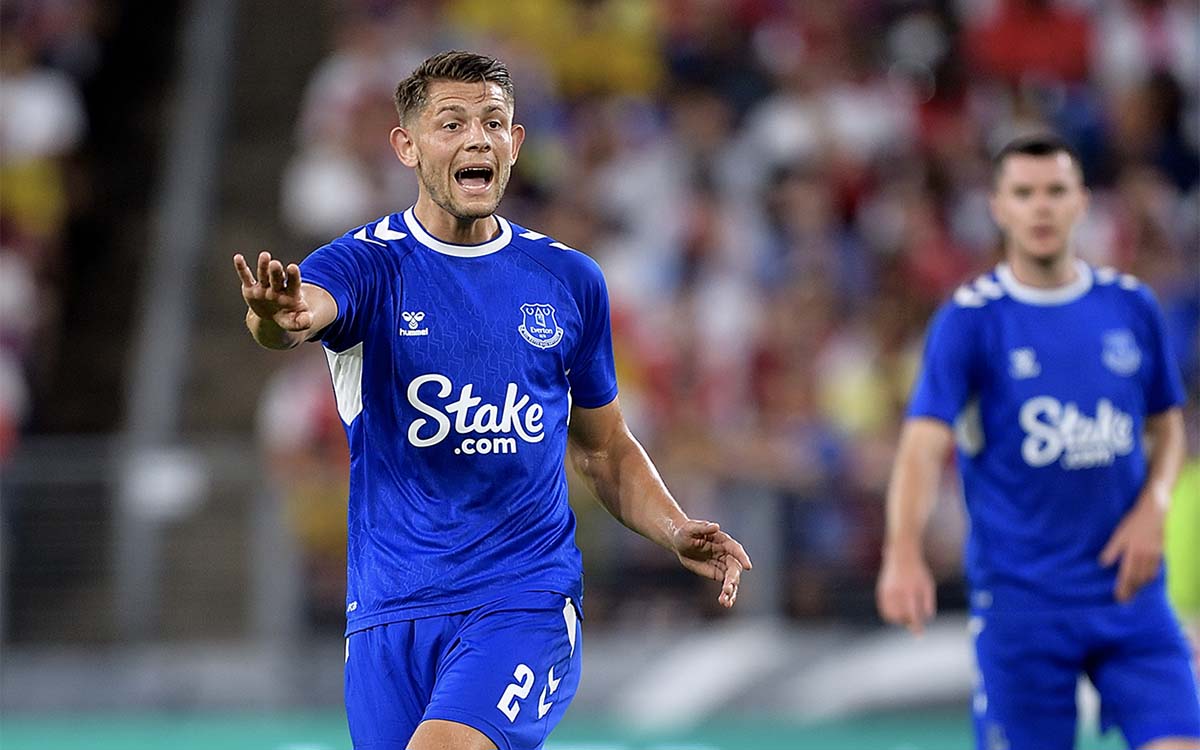 James Tarkowski was officially unveiled as an Everton player in early July 2022 following him becoming a free agent on the expiration of his contract at Burnley.

The defender left the relegated Clarets after six years to become the Toffees' first signing of that summer and the first under new Director of Football, Kevin Thelwell.

Tarkowski began his career at Oldham Athletic and spent two seasons at Brentford before joining Burnley in 2016. He is expected to bring plenty of experience and an encouraging injury record to Everton who have sought to bolster their back line given Yerry Mina's injury problems and the fact that Jarrad Branthwaite is expected to go out on loan to gain more first-team experience this coming season.

The negotiations to bring Tarkowski to Goodison Park, which included reported wages of £90,000 a week and an undisclosed signing-on fee, were wrapped up in mid-June but Everton elected to delay the announcement of his arrival until his Burnley term was up on 30 June 2022, perhaps in light of the concerns raised by his former club and Leeds United over Everton's accounting procedures and the huge portion of their losses that had been written off due to the Covid-19 pandemic.

Tarkowski signed a 4-year contract with the Blues and will wear the No 2 jersey vacated by Jonjoe Kenny who recently signed for Hertha Berlin.

"I'm an ambitious person. I want to achieve. I want to win things and I've come here to be successful," Tarkowski said.

"Speaking to the manager, it was very important to see what he wants from his players and his team, what he saw in me and why he wanted to sign me. I think the manager recognised my strengths, saw how I could fit into his system and hopefully improve the team.

"He also saw my character and leadership skills – that what I can bring to a group will be good and positive."