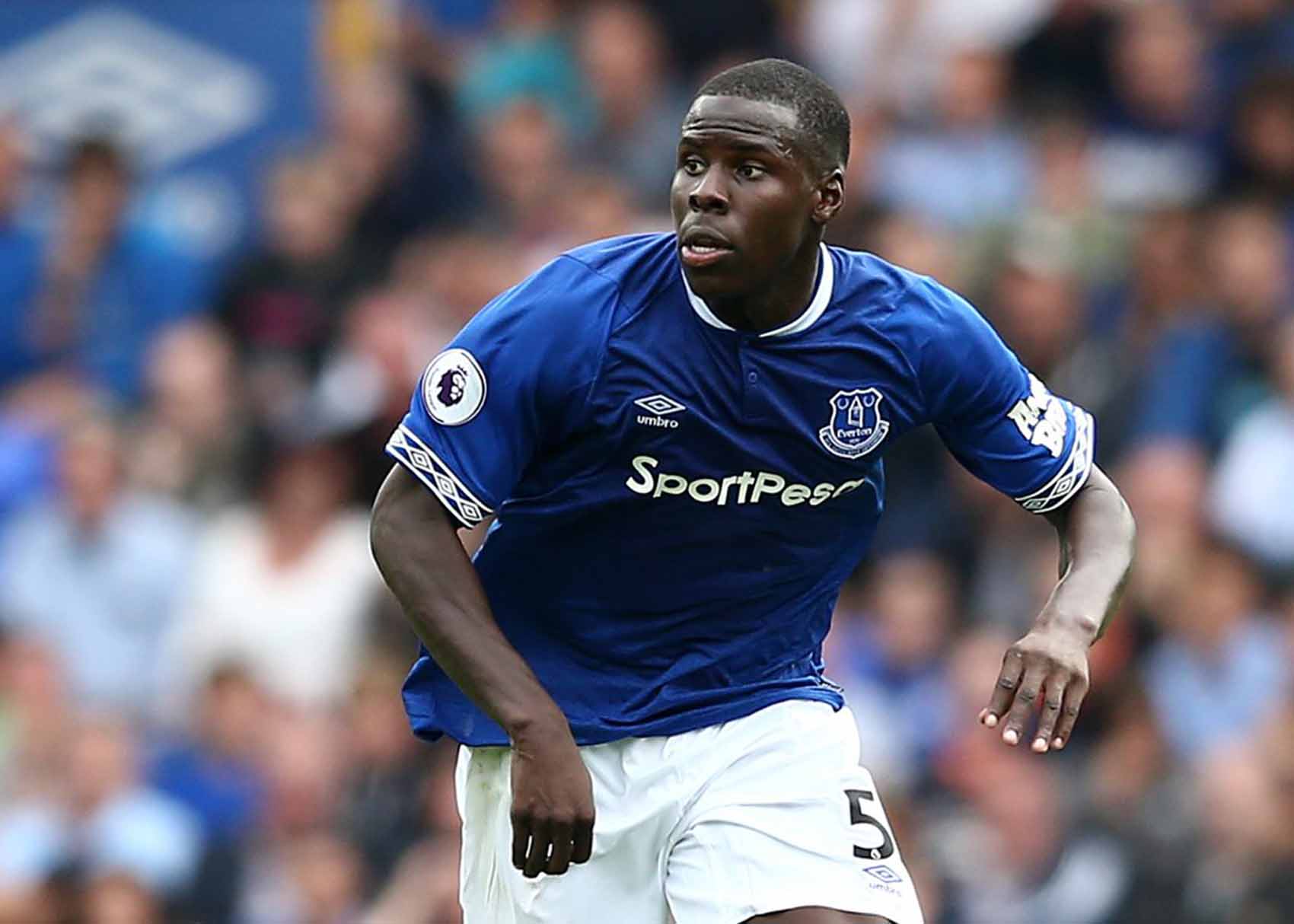 Having sold Ramiro Funes Mori to Villarreal and loaned Ashley Williams to Stoke City in the summer of 2018, Everton needed to bring in replacements to replenish the squad's central defence options before the early transfer deadline that August.

While there was a concerted and eventually successful effort to land their primary target, Colombian World Cup star Yerry Mina from Barcelona, talks were opened in parallel with Chelsea about taking Kurt Zouma on loan for the season.

At one stage a regular in the Londoners' first team, the Frenchman had fallen down the pecking order and spent the 2017-18 season on loan at Stoke City who would be relegated that year with Zouma making 34 appearances for them.

Back at Stamford Bridge for the 2018-19 campaign but with his prospects of first-team action no brighter under new Chelsea boss Maurizio Sarri, Zouma emerged as a transfer target for Everton and Manchester United late in the transfer window, with the Blues given the edge by the fact that Chelsea were not keen to send their man to a direct rival.

Negotiations began late and ran right up to the deadline, with Everton getting a deal sheet filed with the Premier League just in time and then submitting the rest of the requisite paperwork by 7pm that evening. Confirmation of the deal didn't come until the following morning but the Blues were relievewd to have landed the final element of their summer recruitment plans.

Born in Lyon in France, Zouma, whose middle name is Happy, came through the youth ranks at Vaulx-en-Velin, initially as a forward, before being signed by St Etienne in 2011. After making 51 league appearances there, he was snapped up by Chelsea in a £12m deal.

He made inroads into the first-team in West London in 2015-16 under Guus Hiddink after Jose Mourinho was sacked but a ruptured anterior cruciate knee ligament suffered in February that season and didn't return until January 2017 by which time there was a settled central defensive partnership ahead of him.

Stoke's loan offer gave him a new lease on life the following season and his season-long switch to Goodison Park offered him another chance to establish himself in a Premier League side and, perhaps, fight his way back into the French national team.

Zouma grabbed that opportunity with both hands after he was handed ample opportunity to establish himself in Everton's first team alongside Michael Keane. Yerry Mina's introduction to Premier League life in 2018-19 was disrupted by injury and in the interim Zouma became a permanent member of Marco Silva's preferred defence.

Once the teething problems of Silva's hybrid zonal marking system were ironed out and Everton had stabilised their form after a winter slump, Zouma's partnership with Keane helped Everton end the season on a high with eightclean sheets in the last 11 games of the season, leading to calls for Zouma's acquisition on a permanent basis from Chelsea be among the club's top priorities for the summer of 2019.

The situation was complicated, however, by a two-year transfer ban imposed on Chelsea for recruitment irregularities which heightened the likelihood that the London side would elect to keep their French defender, particularly with long-serving centre-half Gary Cahill's contract coming to an end.