Tom Robson – A Life too Short 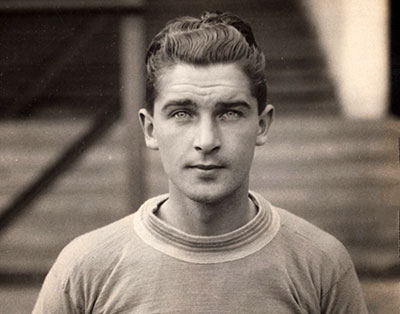 Everton Football Club has been ably served by many men and women with roots in the North East of England — Warney Cresswell, Harry Catterick, Howard Kendall, Jimmy Husband, Dave Thomas, Don Hutchison and Jill Scott spring to mind. Back in the inter-war years, Blyth Spartans, of the North Eastern League, gained an enviable reputation as a nursery club - developing young talent which blossomed at leading professional clubs throughout the land. The Toffees, notably, benefited from the loyal service of Gordon Watson — who joined from Blyth in a double-deal with his near-namesake Jack Watson in 1933.

Four years previously, Everton had signed Thomas Robson from the famous non-league club. Tom, as he was known, hailed from Morpeth (born 20 May 1907). He had captained the Newcastle Grammar School football team and represented Northumberland in inter-county amateur matches. Playing regularly for his hometown club, he had gone to watch Blyth Spartans on a free Saturday — and was immediately signed up after a touchline chat with the club secretary. He was spotted by Everton scouts operating in the area and brought to Goodison Park for £150 in April 1929. He joined another ‘Spartan' in Ted Common, who had rivalled fellow North-Easterner Warney Creswell for the Toffees full-back position. After acclimatising to Goodison life in the reserve team at the tail end of that 1928/29 season, the 21-year-old experienced the splendour of the club's golden jubilee celebration event, held (arguably a year late) at the Philharmonic Hall. Not only was he in the company of the first team stars like Dixie Dean and Jimmy Dunn, but he was in the presence of club greats of yesteryear, such as Jack Taylor and Fred Geary.

Everton had high hopes for their cut-price acquisition. One club official told a journalist, having seen the ex-Spartan display courage and resolve to deny a Sunderland goal in a reserve team match: ‘Keep your eyes on this boy — we think that we have made an excellent discovery. I just wish we could fine a few more of his calibre.'

The 5'8” wing-half made his debut for his new club in the autumn of 1929 — after a nervy start he was praised by Pilot as ‘a zealous worker and fine ball distributor' in a fine 4-1 victory at Fratton Park. With a note of caution, the same match reporter stated that he ‘still needed learn the crafty method of tackling and summing up an opponent's tactics.'

Described as having the ‘Ivor Novello cast of feature', Tom was hailed in one report as ‘an untiring wing-half, equally at home in attack of defence. His passes are ideal — along the ground. He has a good conception of the art of constructional football and is the means of initiating many attacks.'

However, the right-half was trying to find his feet in the team at the worst of times. The champions of 1927/28 struggled all season and found themselves in a grim battle to avoid a first relegation in the club's history. In an article that could have been written decades later, Ted Taylor wrote about the Blues' woes:

The lowly position of Everton provides yet another instance of the limited power of the purse. Pounds, shillings and pence cannot buy success in soccer, however much many people may prate to the contrary. Individually, the Everton players are brilliant exponents of the finer points of the game, but they lack that essential team spirit. Why? Might I suggest that the spirit at Goodison Park is not as friendly as one would wish it? There is not the ‘chumminess' between the players, and between the players and the [club] officials, that one finds elsewhere. The officials, to my mind, simply cannot inspire that ‘at home' feeling. 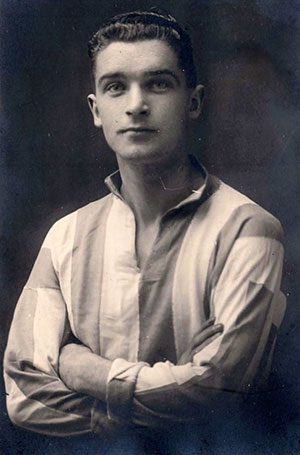 Tom made 29 League and FA Cup appearances for the Blues that season, however, being on the slightly-built side — in the Harry Makepeace mould, he was deemed to be surplus to requirements in the increasingly desperate battle to beat the drop. Lachlan McPherson, a £5,000 arrival from Swansea Town, become the preferred choice at right-half in the final seven matches. Results did eventually improve, but it was too little, too late.

Early in the 1930/31 season Tom left the Toffees without having made further first team appearances. While the Merseysiders dropped a division, he remained in the top-flight by joining Sheffield Wednesday in early November for £3,000. However, he failed to establish himself at Hillsborough, making just three senior appearances in two seasons (one of them was a 3-9 defeat at the hands of his former club). His subsequent football career was peripatetic. In 1933 he dipped into non-league football at Yeovil and Petters United of the Southern League (the Owls retained his League registration), returning to the Football League with Northampton Town a year later. He had 38 outings in the Third Division South for the Cobblers over four seasons. Northampton became something of a mecca for former Toffees in the late 1930s — with Elie Hurel, Tom White and Warney Cresswell pitching up at the County Ground (shared with Northamptonshire Cricket Club). Tom's playing career was rounded off with a spell at Kettering Town in 1938/39. 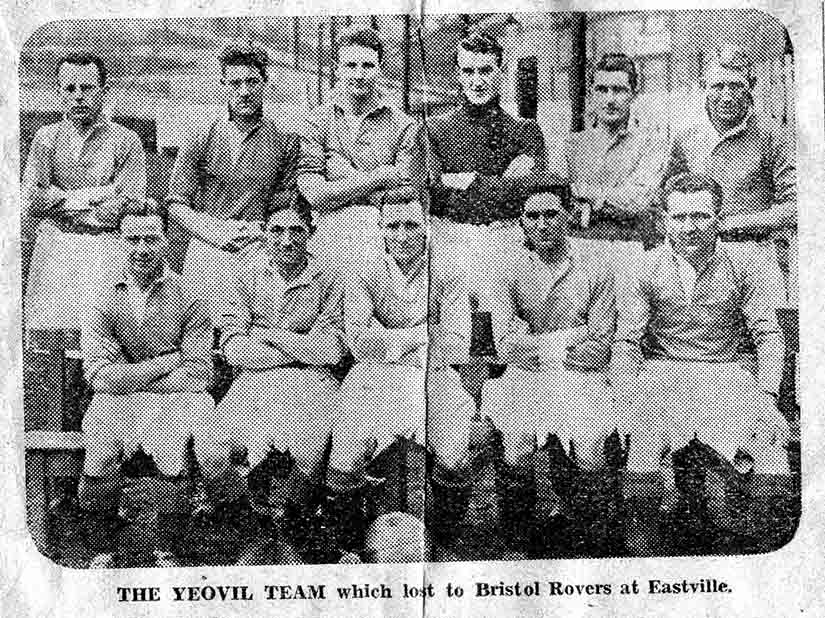 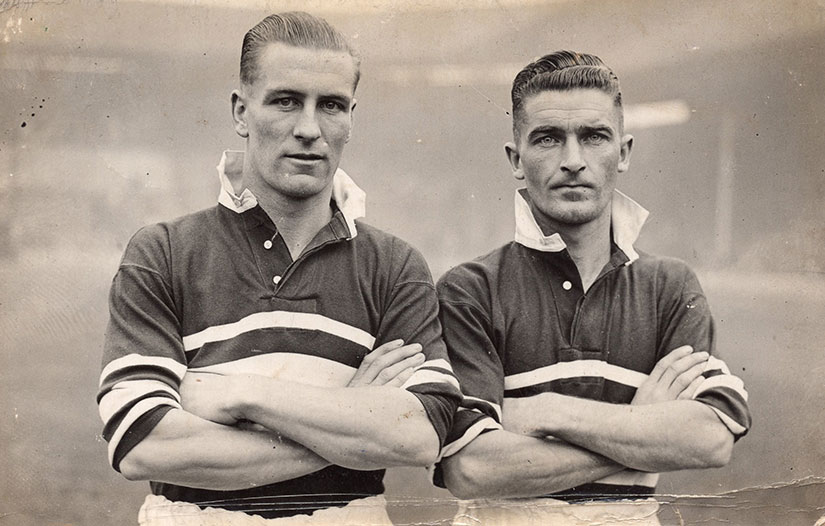 In spite of being with the Toffees for little over a year, he had made Liverpool his home, residing at 47 Fazakerley Road. He kept in touch with Everton over the years — recommending the Northampton Town player I.L. Potter to Theo Kelly in 1936.

With the outbreak of war, Tom became an ARP warden before enlisting with the RAF Volunteer Reserve, working as a Leading Aircraftman on the maintenance of aircraft. Whilst stationed on Anglesey, Tom contracted pneumonia, believed to be linked to a heart condition, and died on 10 April 1942. The 34-year-old left behind his wife, Clarisse, and two children, aged 7 and 5 (Clarissa and Gerald). He was laid to rest in Kirkdale Cemetery. Tom is featured the Remembrance Booklet produced by Everton FC Heritage Society. 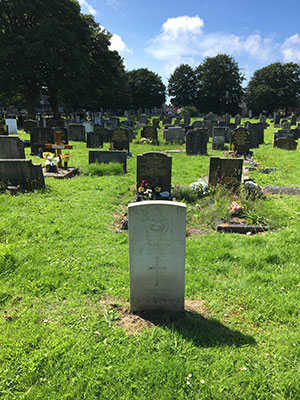 In 2021, Tom's family donated his football mementos to the Everton Collection Charitable Trust.


Harry Wallace
1 Posted 20/04/2022 at 07:43:27
Very interesting read and a sad end to the story. This paragraph about our first relegation could be written today about our current squad of players:

“Pounds, shillings and pence cannot buy success in soccer, however much many people may prate to the contrary. Individually, the Everton players are brilliant exponents of the finer points of the game, but they lack that essential team spirit.”