Now in his prime at 28 years old, the Icelandic Talisman needs to step up and become the midfield playmaker that he has been at other clubs and for his country.

After their heroics at the 2016 Euros, we all knew the threat that Iceland could pose in Group D of the World Cup. But after three games, Iceland bowed out in fourth place. Croatia dominated the group and Argentina snuck through in the final game. One of the bright spots for Iceland, as he always is, was Everton’s creative midfielder Gylfi Sigurdsson.

Sigurdsson’s 2017/18 season, his first with Everton, was hampered by injuries, unfavourable tactics, and by being a part of a huge squad bolstering which ended up hindering the team. After what could be seen as a good showing from the midfield maestro at his nation’s first World Cup appearance, Everton fans will be hoping that he brings his form back with him to Goodison Park.

Despite the results, Sigurdsson performed admirably 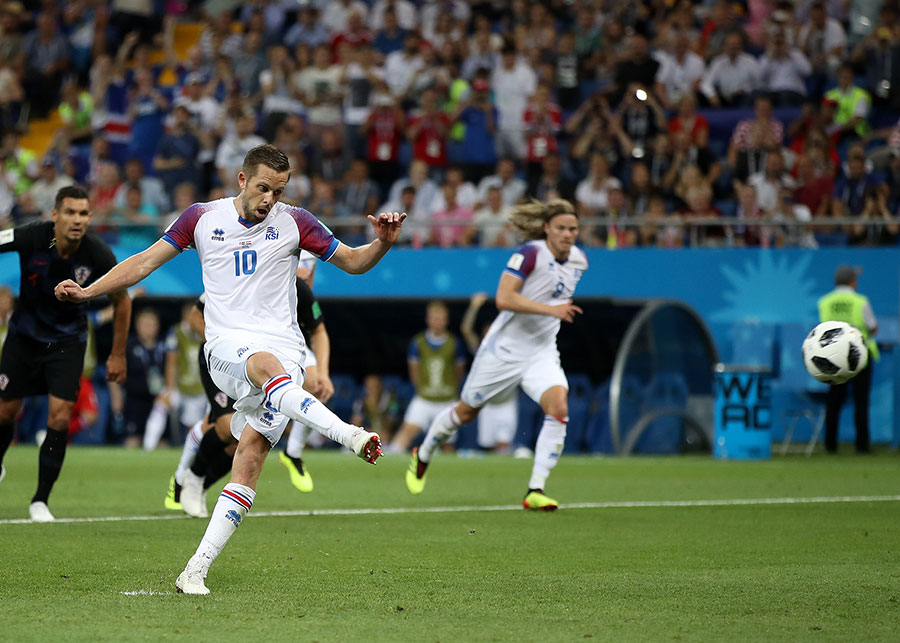 When a team like Iceland – the smallest nation ever to make it to the World Cup finals – finishes the group stage with a single point, few can say that they expected much more. A draw against Argentina, a rather tame showing against Nigeria, and the final nail in the coffin from Croatia settled Iceland’s time in Russia. To be fair, though, it turns out that Iceland had a rather tough group. Iceland did well to steal a point from Argentina when the South American side was clearly struggling to gel and can go out knowing that two very strong teams trumped them.

The star performer throughout these games was certainly Gylfi Sigurdsson. Along with anyone wearing a chequered shirt and a couple of Nigerians – mainly Oghenekaro Etebo and Wilfred Ndidi – Sigurdsson was a standout performer of Group D. He inadvertently assisted Iceland’s first World Cup goal when his shot was saved and tapped in, and he scored the penalty that gave his nation hope of sealing qualification. As expected, Sigurdsson’s passing was sublime throughout, and he even managed to hatch some attacks despite his team’s defence-first mindset.

Back to business with Everton 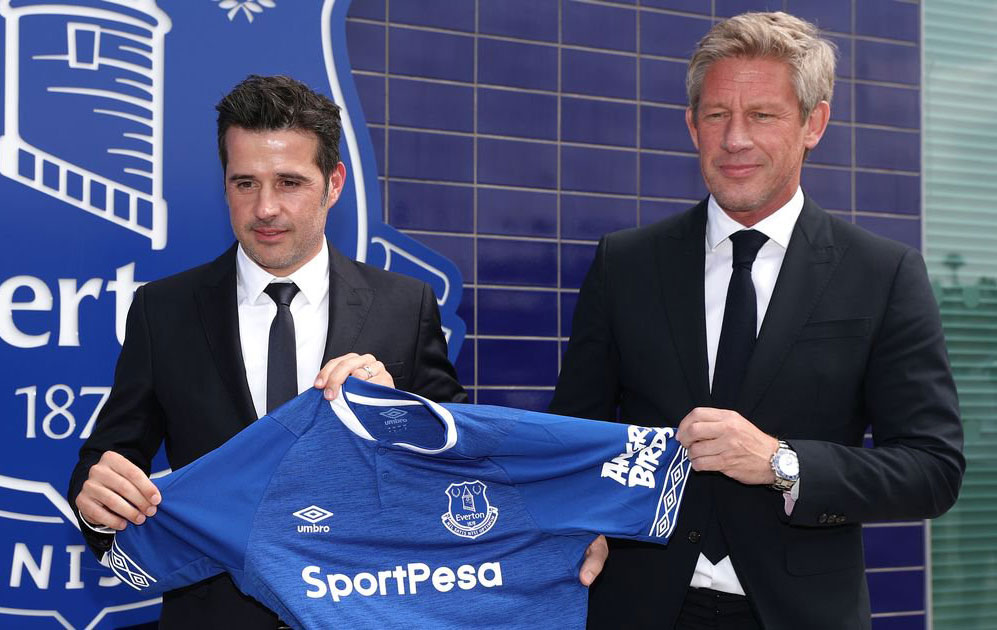 Everton finally have the manager in charge that was originally earmarked as Ronald Koeman’s successor, Marco Silva. The former Watford manager has already begun to cull the 38-man squad down to a more reasonable number rather than splash the cash again – which is very good as the team can’t handle another summer like 2017. The culling has already begun with Ramiro Funes Mori joining Villarreal, Wayne Rooney moving to the MLS and Davy Klaassen securing a transfer to Werder Bremen.

Silva has the managerial ability to get this batch of Everton players to showcase exciting football each week. His appointment and aims in the transfer market have fans buzzing for a new season, with Everton becoming a popular choice to finish in the top six on many online betting websites.

This is where Gylfi Sigurdsson, now in his prime at 28 years old, needs to step up and become the midfield playmaker that he has been at other clubs and for his country. He should be seen as the main man as he has the skillset to be able to pull the strings in midfield and get the most out of the likes of Dominic Calvert-Lewin, Oumar Niasse, and Cenk Tosun up top.

It’s going to be a big season for Everton, and while Marco Silva needs to sell some players and patch some holes – such as at left back and on the wing if he doesn’t deem Brendan Galloway and Ademola Lookman as viable first-team options yet – the new manager has the tools to take Everton back into contention for the Europa League while playing exciting football. Gylfi Sigurdsson has the calibre and the skill to be at the heart of this Everton revival campaign.