What Everton need to take the next step this summer

With a strong squad that’s been bolstered by enigmatic youngsters over the season, Everton look primed to take that next step and challenge for higher standing, but what do they need to do in the summer to achieve this?

Everton have had a strong season in their first campaign with Ronald Koeman at the helm, and are currently set to finish seventh in the Premier League.

With a strong squad that’s been bolstered by enigmatic youngsters over the season, Everton look primed to take that next step and challenge for higher standing, but what do they need to do in the summer to achieve this?

Where Everton need to strengthen the most 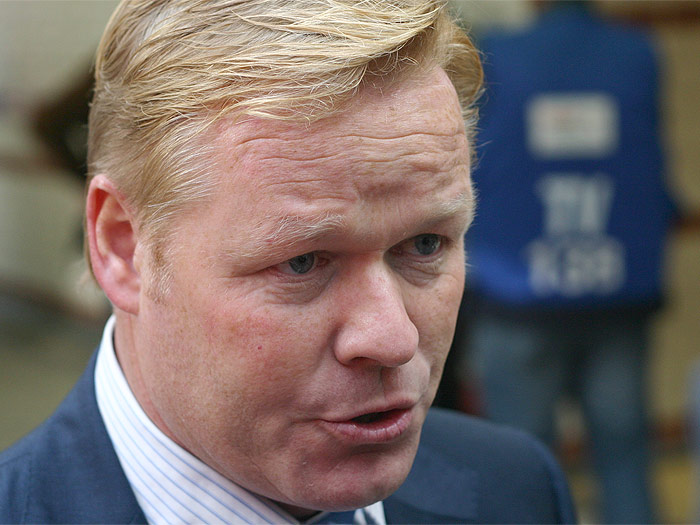 The summer transfer window is inbound, and Everton will need to make the most of it if they are to scare the bigger teams currently sitting above them in the league. This season, they spent £73 million, bringing in £50 million, but there are still key areas that the Toffees need to bolster.

It’s also been said that money shall not be an issue for Everton and that they’ll buy whoever fits their criteria. As stated by chairman Bill Kenwright: “If there is a player who wants to play for Everton Football Club who Ronald [Koeman] wants, who Steve [Walsh] wants, we will get them for you. It’s fantastic for me to be able to say that.”


In goal, Everton have had to play Joel Robles and Maarten Stekelenburg, neither of whom were expected to be first choice keepers this season, and neither played to a standard to suggest otherwise. Everton’s defence was strong enough that their goals against column will end as one of the best in the league, but a legitimate first-choice goalie would help take the team up to that next level.


Another area of need is a source for goals from midfield; an attacking midfielder who can score consistently. Ross Barkley ended as Everton’s second-highest scorer with just six goals in all competitions, and while that is a decent tally for the 23-year-old, the team needs someone who can get into double digits alongside Romelu Lukaku.

He’s been the subject of transfer rumours for the last couple of seasons, but they’ve heated up over the last couple of months. Romelu Lukaku leads the Premier League in goals and has been crucial to Everton finishing seventh in the league. As it stands, Alexis Sanchez and Harry Kane are one and two goals behind the big Belgian, respectively, and both come in at 4/1 to win the scoring title with 888sport, with Lukaku still the favourite.

Everton need to keep a hold of their top striker because his goals will be irreplaceable by just one potential signing, they’ll need to fork out a lot of what they get for him to replace his production throughout the team, and that may not even be enough.


Another star man linked with a move away from Goodison Park is rising star, Ross Barkley. He had a turbulent start to the season, sometimes being left on the bench, but he ended the season as the team’s second highest scorer and their lead man in the assists column.


Barkley and Lukaku have developed a critical partnership over the last couple of seasons as playmaker and goal scorer, and both have contributed to each other’s successes.

If Everton can keep these two key players as well as patch the biggest holes in their team during the transfer window, they will have a solid base to push up the league table and challenge those currently above them.