First Step made on long and winding road to Bramley-Moore 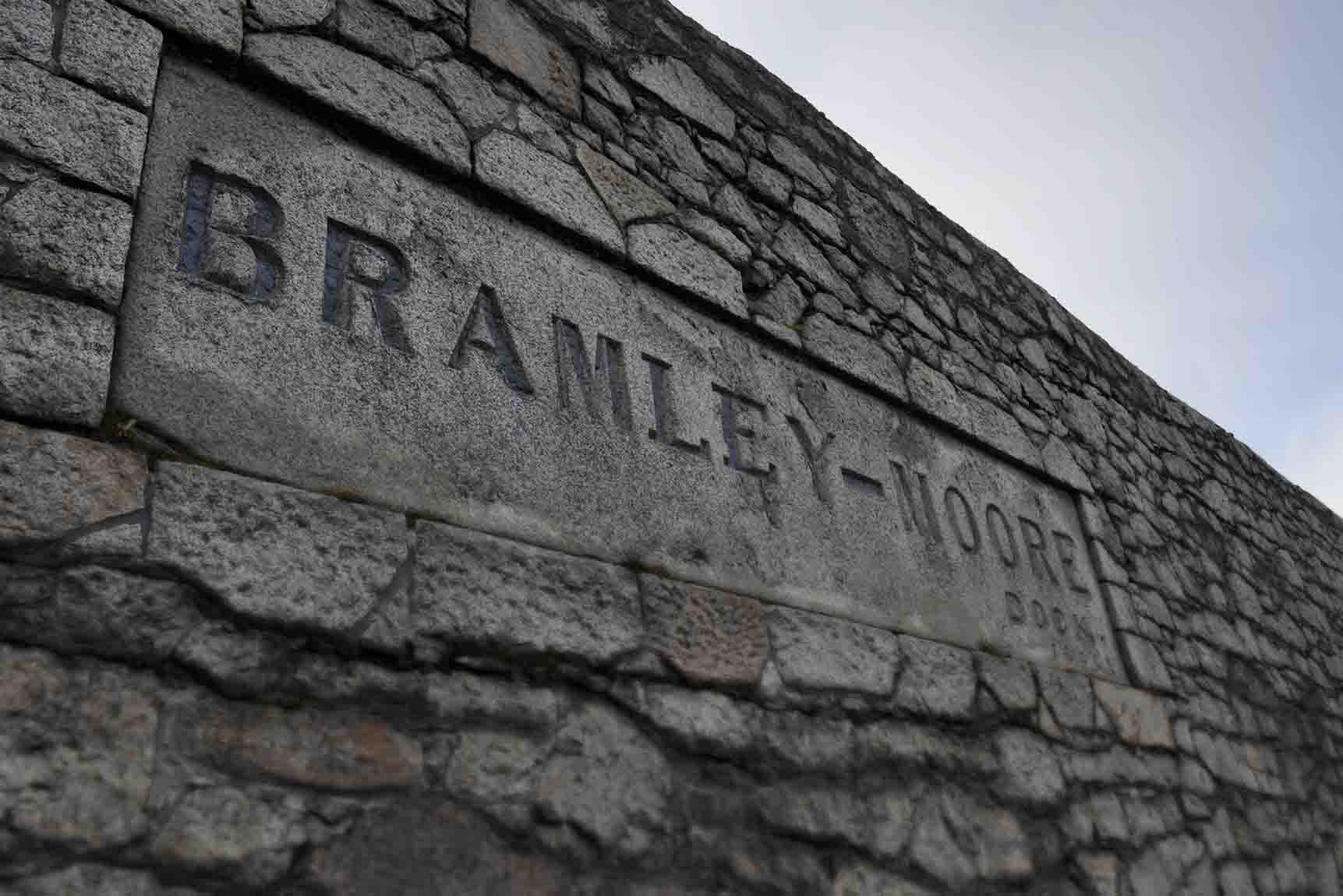 Everton and Liverpool City Council are set to agree the principles of an innovative finance model that will support the Club's ambition to build an iconic waterfront stadium at Bramley-Moore Dock.

Earlier this week, Everton and Peel agreed Heads of Terms to acquire a site at Bramley-Moore Dock - which forms part of a £5bn Liverpool Waters scheme - from Peel Holdings, subject to planning consent. The announcement follows detailed negotiations between Peel and Everton Football Club, brokered by the Mayor of Liverpool, Joe Anderson.

A report will be presented to the council's cabinet next Friday (31 March) recommending that the City Council progress Heads of Terms to create a new Special Purpose Vehicle (SPV) company which will take a lease of the stadium from a funder and, in turn, sub-lease it to the Club.

The recommendation being presented to the council's cabinet follows months of talks between the Club and the local authority and following advice from independent financial and legal experts who have reviewed Everton's “robust business case”.

Under the proposed finance structure of the SPV the council will not provide any finance for the new stadium, which is anticipated to cost in excess of £300m and will be fully funded by the Club.

Today's announcement follows on from Peel's declaration at the MIPIM Property Conference last week of other deals totalling £300m of investment in the Liverpool Waters scheme.

Lindsey Ashworth, Director of Development at Liverpool Waters, said: “We are delighted to have agreed Heads of Terms with Everton Football Club regarding the development of a state-of-the-art football stadium at Bramley Moore Dock.

“It's been an exciting and progressive couple of weeks for Peel, first unveiling our vision for the new Central Docks neighbourhood at Liverpool Waters and now reaching an initial agreement with Everton for a new waterfront stadium.

“It's important to remember that this is the start of a long process and we will be working very closely with Everton, Liverpool City Council and Historic England to better understand the site and develop the proposals. As the current owners, we have a level of knowledge and experience of the site which we believe will help Everton deliver not just a new stadium but a stunning addition to Liverpool's northern waterfront.”

Subject to approval being granted by cabinet, the council will finalise the detailed Heads of Terms over the next three months which will then allow the Club to progress with the preparation of a planning application.


Rick Tarleton
1 Posted 23/03/2017 at 18:28:18
Thank goodness for this announcement. We need to join the 21st Century. Goodison is a magnificent anachronism and I hope that progress is speedy and without problems.

A new stadium for us is crucial but there will be many tears when we leave Goodison.