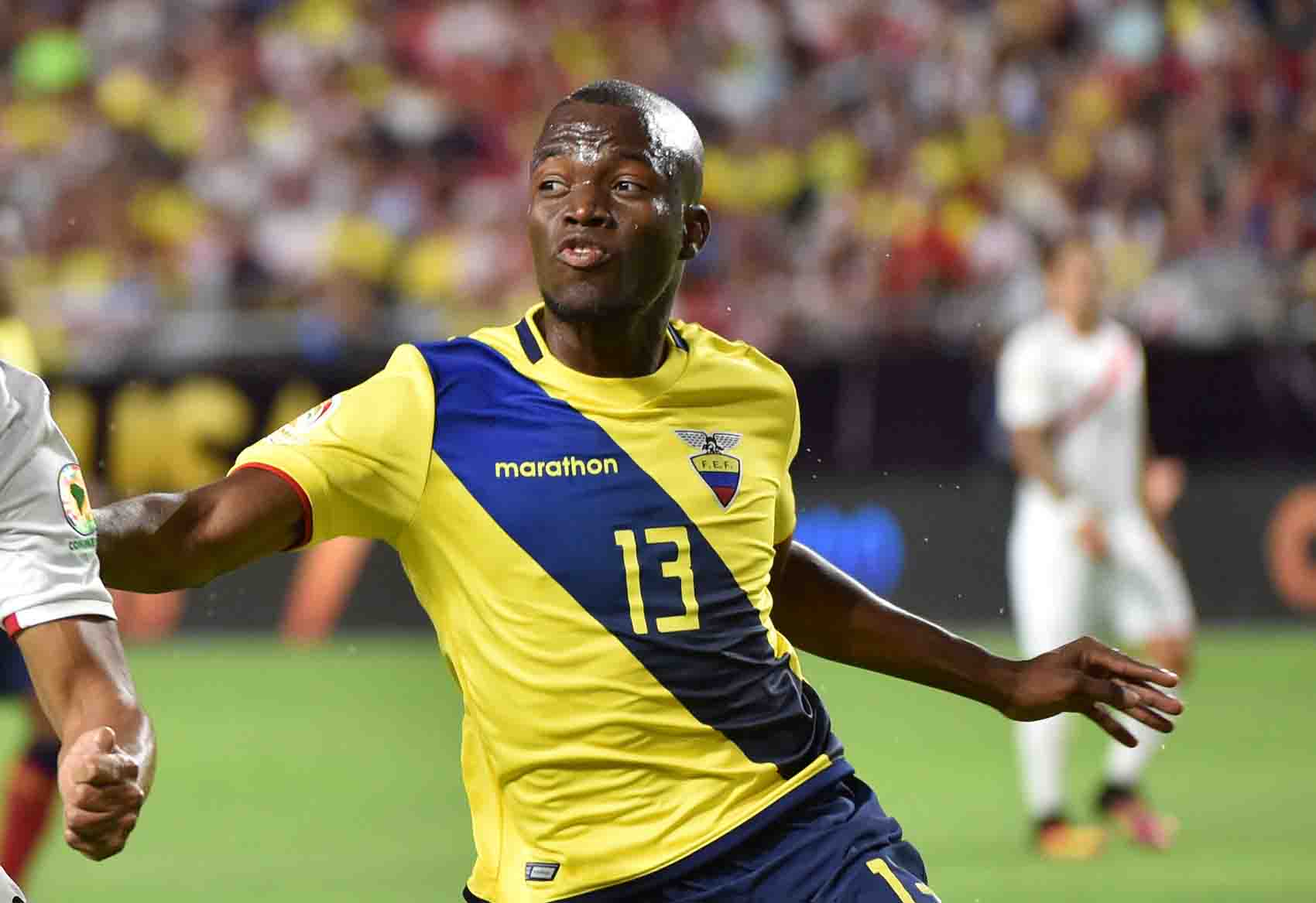 With time running out at the end of the 2016 summer transfer window and proposed deals for Italian striker Manolo Gabbiadini and Algerian Yacine Brahimi having fallen through, Everton turned to the domestic market to draft in Enner Valencia from West Ham in the final hour before the deadline.

The 26-year-old arrived in a loan deal that carried with it an option to make the move permanent in the summer of 2017 for a reported £14.5m.

Valencia was signed by the Hammers for £12m following his exploits for Ecuador at the 2014 World Cup in Brazil. At the time he was playing for Pachuca in Mexico for whom he had signed from Emelec in his native Ecuador and scored 18 in 23 matches.

He made a modest impact in his first season London, scoring four times in 32 appearances for West Ham and followed that with a return of the same number of goals from 19 games the following season.

His strike rate was far more impressive at international level, however, where he had notched 16 goals in 29 appearances, a return of better than one every two games.

Valencia made his Everton debut at Goodison Park, coming on as a second-half substitute for Romelu Lukaku, who had scored the third goal to beat Middlesborough.  He would get a handful of starts, mostly coming on for cameo sub appearances – none of which were particularly impressive. However, he ran around a lot and Lukuka seemed to like the idea of having a strike partner,  but at the end of the season, Ronald Koeman understandably declined the option for purchase and he returned to West Ham United.