Given time, Koeman could get Everton back to their best – and that means competing for European football. For now the Toffees need to take it one game at a time in order to rebuild.

What a difference six months makes in football. The Roberto Martinez project just didn’t bear fruit at Goodison Park but the Toffees appear to have found a diamond in former Southampton manager Ronald Koeman. Everton struggled to inspire confidence last season but the Dutchman appears to have steadied the ship – particularly in front of their home supporters. 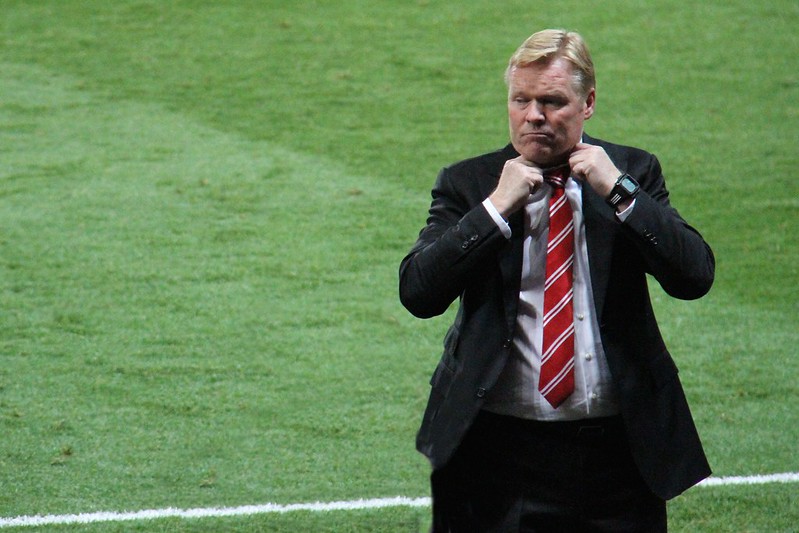 Can Koeman get the best out of Yannick Bolasie? (CC BY 2.0) by Ronnie Macdonald

Last season, the Toffees won just six of their 19 home fixtures; arguably the deciding factor in Martinez’s dismissal. Everton have played in front of the Goodison Park faithful five times so far this campaign and they are yet to lose under Koeman. If he can transform Everton’s iconic home venue into a fortress, a top-six finish isn’t beyond their capabilities; especially as the likes of Ross Barkley and Romelu Lukaku have found their form in recent weeks.

In fact, Lukaku’s form has been well received by Everton supporters this year after the Belgian striker was at the centre of controversy this summer. The Toffees striker looked destined to leave the club but Koeman was able to convince Lukaku to stay for at least one more year – and Everton are reaping rewards from his incredible skillset. As of November 10th, the Belgium star has seven Premier League goals to his name; a tally bettered only by Sergio Aguero and Diego Costa.

Everton were thrashed by Antonio Conte’s Chelsea in their final domestic encounter before the international break and encountered problems despatching struggling Swansea at Goodison Park but their next clash, a trip to Koeman’s former side Southampton, could prove very difficult indeed. If nothing else, Saints will be desperate to send a statement to their former manager...

Ultimately, this is a difficult fixture but it is certainly a winnable game and Toffees fans will travel down in huge numbers to support their side on Koeman’s return to St Mary’s. Bitcoin sports betting customers at Sportsbet.io can back Everton to win at 5/2 – and there’s nothing that Koeman would enjoy more than to beat his former side. Prior to the international break, Southampton had won just one of their last three league games; losing 2-1 to relegation candidates Hull City before holding Liverpool to a goalless draw last time out. 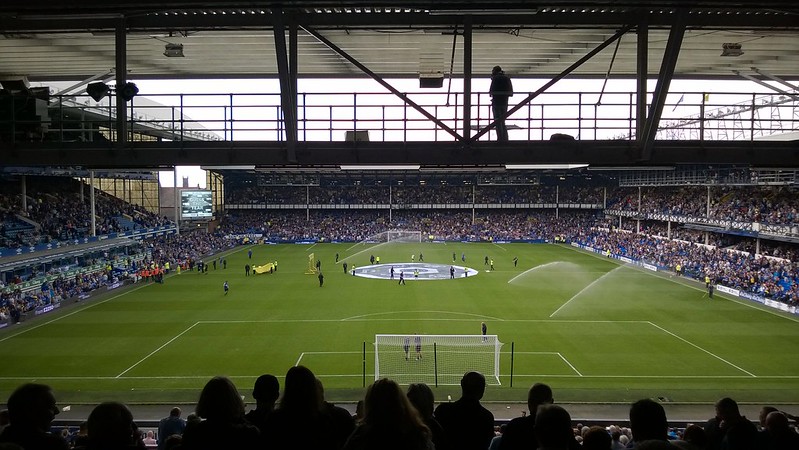 Given time, Koeman could get Everton back to their best – and that means competing for European football. With chief investor Farhad Moshiri offering his support and full backing to the new Toffees boss, it might not be too long before Everton are able to attract the big names once again. For now, a comeback against Swansea City and a victory at Southampton will do and Koeman knows it; the Toffees need to take it one game at a time in order to rebuild a monster at Goodison Park...
Share article:

If this writer is looking for a PR job, I can tee him up.

"The feeling one gets as one enters Goodison is incredible. The sense of history is almost tangible and it's hardly surprising given some of the genuine legends who have graced the turf here. Dixie Dean, Alan Ball, Brian Labone and Alex Young to name just four. And then there are some of the legendary games. The 1978 derby and Andy King's never to be forgotten winning strike. The 2nd leg of the Cup Winner's Cup against Bayern in 1985, with Everton steamrolling their opponents. And who can forget defying the odds to come back from 2 down against Wimbledon in 1994 to win 3-2 and retain Premier League Status. And talking of odds, if you sign up tonight with Bet-o-cack, they are offering enhanced odds of 5/2 on FC Jibrovia scoring 2 goals or more against Skiffpiff SLK, if your deposit is more than.."

Has this guy posted before on TW?