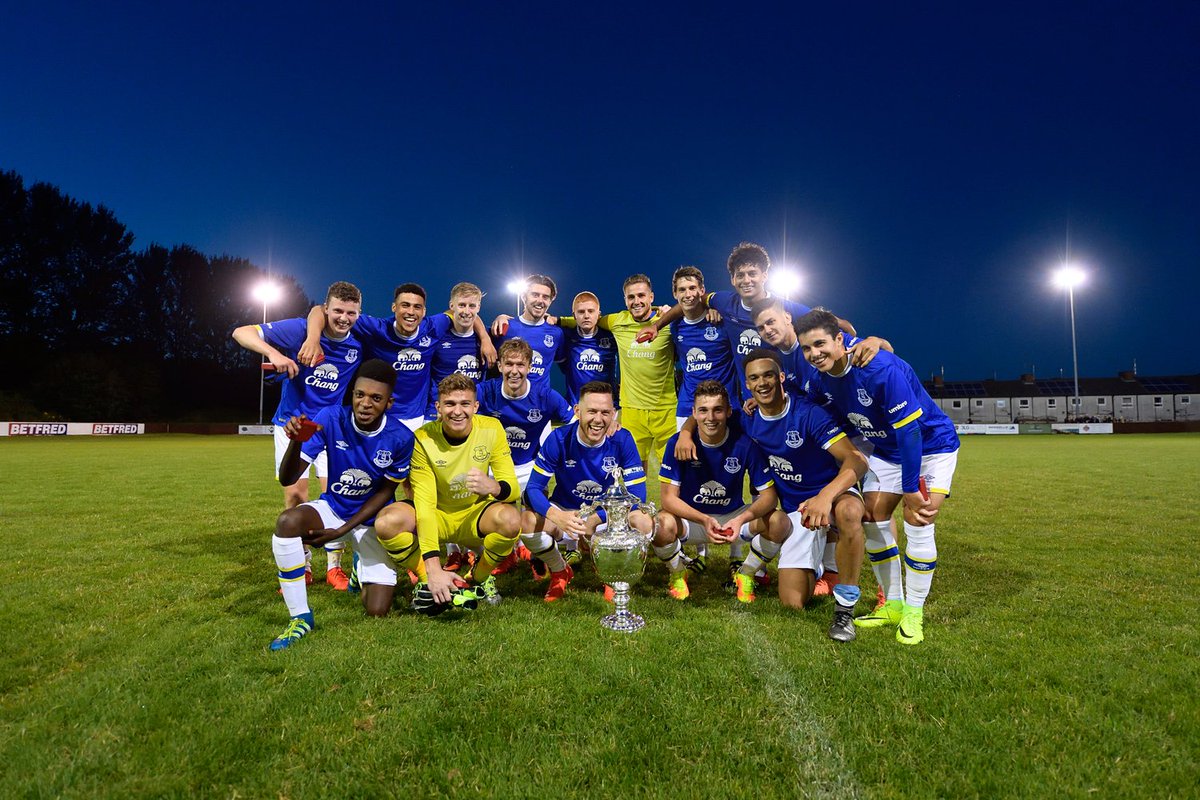 Everton U23s are playing Dundalk at Oriel Park this evening.

It was the penultimate step in David Unsworth's pre-season preparations for his Academy charges, who won the Liverpool Senior Cup in their previous outing.

After some early attacks by Dundalk were fended off, Antony Evans came close to scoring with a good effort that hit the side netting. On 15 minutes, Callum Dyson coolly slotted the ball beneath the keeper to give Everton the lead.

Dundalk continued to attack undaunted and it was only some fine saves by Louis Gray in the Everton goal that kept them out. But he was finally beaten on 22 mins when Ciaran O'Connor equalized.

Things rapidly went south for the Blues after the break, with Dundalk scoring goals through Carlton Carlton Ubaezuono and O'Connor. But Everton pulled one back before the hour mark through Nathan Broadhead.

There were more chances for both sides but the scoreline remained unchanged.

I reckon we are in a pretty parlous state if we cannot beat sides like Dundalk. We used to field seven teams years ago and EFC 3rd team would beat teams like Rochdale, Southport and the like.

For all the money in football we still seem to be bringing through a lot of mediocre players. I played against EFC 'A', Liverpool 'A' and Man Utd 'A' during my under 21 days and they were virtually all full-time pros whilst we were part-timers. We never beat them!!

Who were the other three?

We missed a trick there... could have Big Rom playing against them. He would have been made up!

Conor, maybe you could confirm. Here's the line-up: