Browning out for the rest of the season 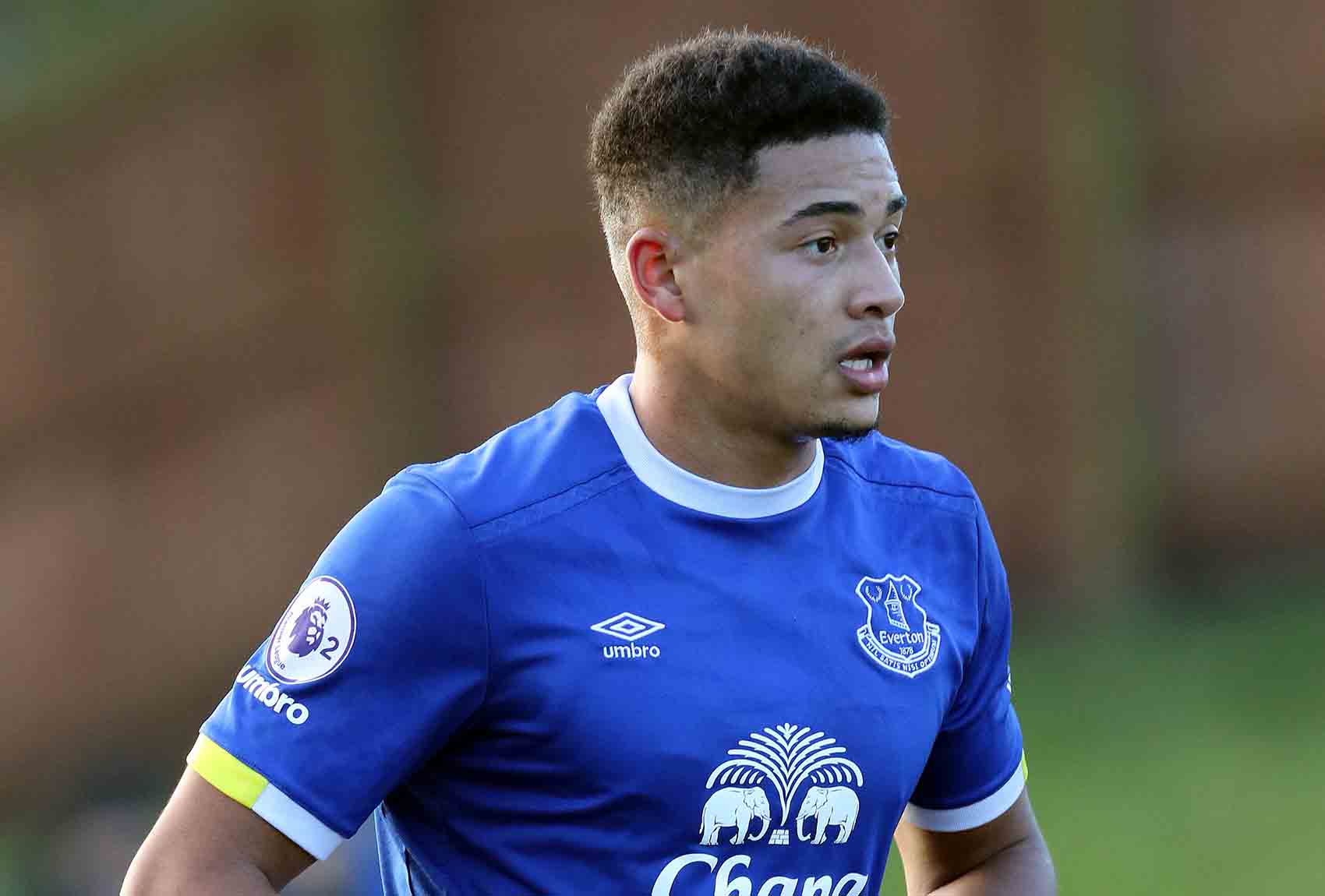 Season over for Tyias Browning

Tyias Browning has suffered another injury setback and will miss the remainder of the season because a groin problem.

The 23-year-old centre half, who is currently on a season-long loan at Sunderland, suffered the injury during Tuesday's clash with Aston Villa and scans have revealed the issue is worse than the Black Cats' medical staff first thought.

Browning, who missed a large chunk of the 2015-16 season with a knee injury, has made 29 appearances in all competitions for Sunderland so far this season but his loan spell in the northeast is now effectively over.