Toffees Eager to Build on First Win Against Southampton 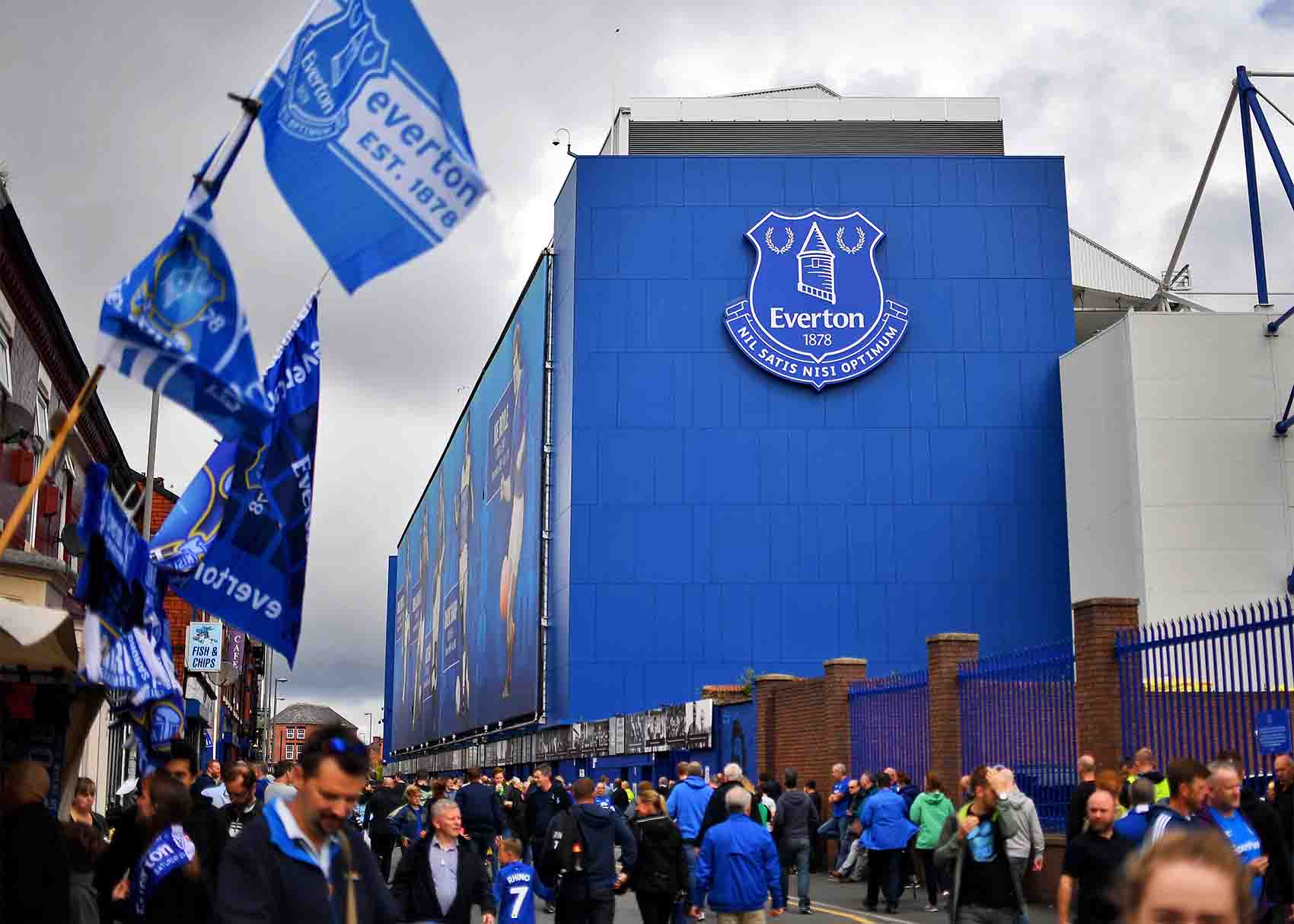 After a difficult start to the season, Everton are back to winning ways with a victory over West Ham last weekend. Now, the focus switches to Southampton, who are coming off consecutive losses. Everton will be eager to maintain momentum and score back-to-back wins to give their season a much-needed boost.

Tough Start to the Season for Everton

The opening two months of the English Premier League haven’t been the easiest for Everton.

After dropping their opening game 1-0 to Chelsea, the Toffees then succumbed to Aston Villa 2-1 the next week. With a record of two losses and no wins, Everton proceeded to draw four Premier League matches in a row—1-1 against Nottingham Forest, 1-1 against Brentford, 1-1 against Leeds and 0-0 against Liverpool.

Though three of Everton’s four draws were against teams ranked higher than them on the Premier League ladder, the Toffees were beginning to find themselves in trouble. After six matches, the men from Everton were toying with the relegation zone ahead of the international break. 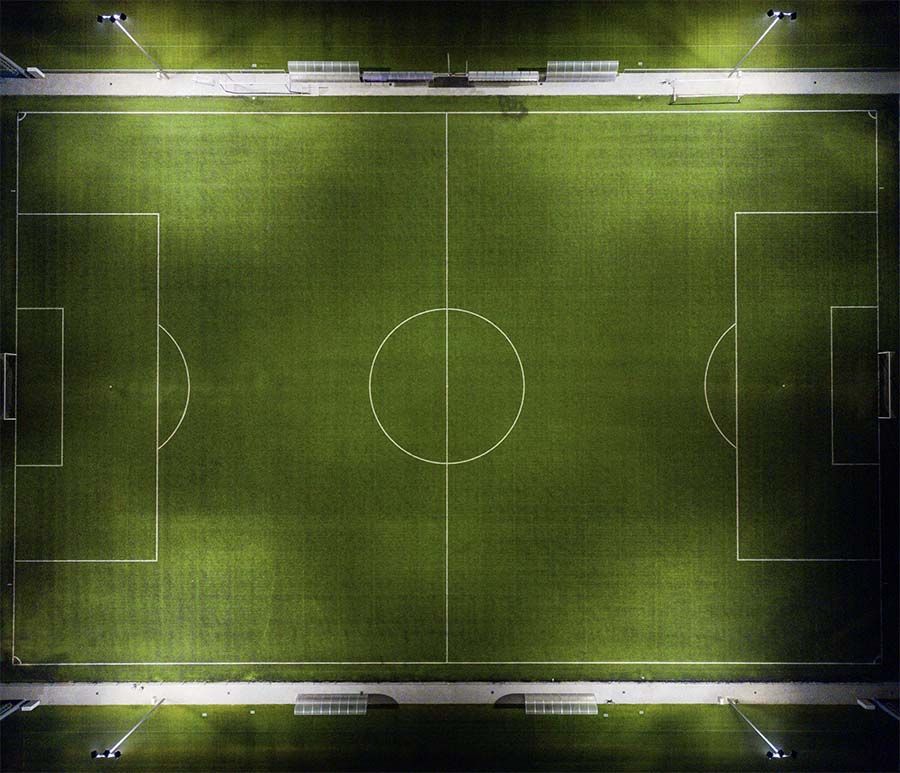 Strong Win Over West Ham Gets Season Back on Track

Heading into their final game before the international break, Everton were beginning to have the first tinges of desperation to see a win next to their name.

Thankfully, against West Ham last weekend, Everton managed to do just that. Neal Maupay opened his account for the Toffees, scoring the match’s only goal with a searing drive from inside the box, off the back of a deft first touch from the boot of Alex Iwobi.

There were a few heart-in-mouth moments for Everton fans towards the end of the match, however, as this one looked like it may well be heading for another draw when West Ham struck the goal post late in the second half. The missed shot was the seventh time in four games that Everton has had a strike hit their own posts but not go in.

Fresh off gaining their first three points of the season, Everton will be eager to build against Southampton on the weekend.

Playing away, the Toffees will have to bring their A-game if they are to record their first back-to-back wins of the year. A win here would propel the Everton side within touching distance of the top four in the Premier League, and more importantly, give them a healthy dose of breathing room from the relegation zone.

Those wanting to bet that Everton will pull off another win can find the best betting information at betting.com/gb. Right now, Everton are slight underdogs with odds of +236 for the victory, compared to Southampton’s +116. While Everton have been prolific drawers recently, the bookies are not expecting that outcome here, with odds of +245 for a draw the longest out of all the match result odds.

This is expected to be a low-scoring affair, however, with bookies offering odds of -114 for this match to have 2.5 goals or less in total, while over 2.5 goals is paying +101.