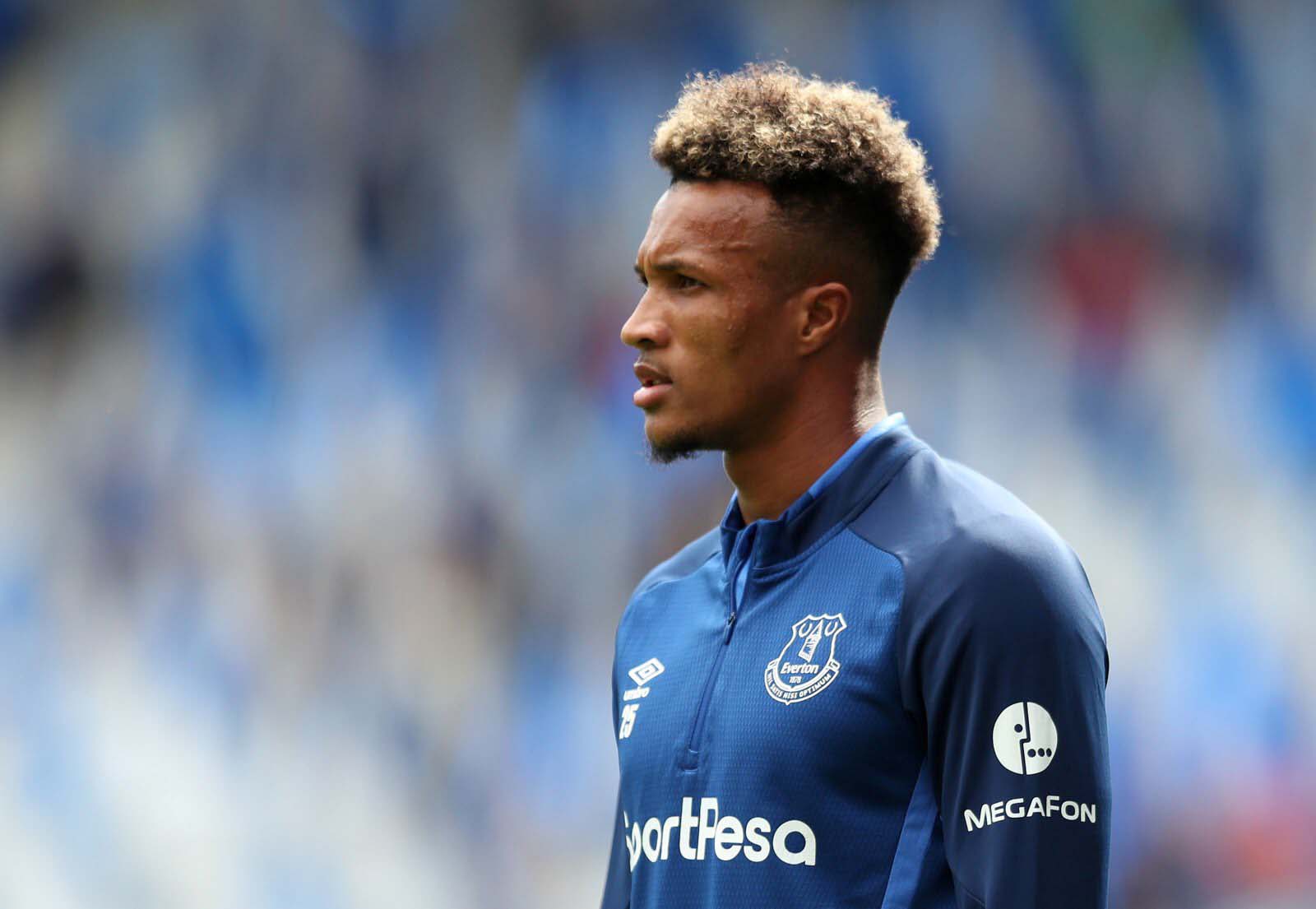 Everton tied up the £23m transfer of Jean-Philippe Gbamin in what was regarded as something of a coup near the end of the 2019 summer transfer window when they struck a deal with FSV Mainz 05 for the Ivorian but they had no inkling of the injury nightmare that would befall him so soon into his time on Merseyside.

Gbamin broke into the Lens first-team in 2013 after spells with Aire-sur-la-Lys and US Saint-Quentin Blessy youth teams before Mainz 05 brought him to the Bundesliga in 2016 as a promising France U21 international. He switched his international allegiance to Ivory Coast, the country of his birth, shortly afterwards, however, and he had been capped 11 times at the time he arrived at Goodison Park.

Gbamin was effectively brought in to replace Idrissa Gueye, who left to join Paris Saint-Germain a few days previously, but he could also operate as a centre-half if needed.

“It's a big moment with a lot of emotion and now it's on me to prove on the pitch why they bought me,” Gbamin said when he arrived. “I'm excited because Everton is a great club here in England with a big history and ambition so I didn't think for more than a moment — I wanted to come here.”

Gbamin was thrust into debut action for the Blues on the first day of the 2019-20 season when Andre Gomes suffered an injury shortly before half-time in a game at Crystal Palace. The then 23-year-old was preferred by Marco Silva to Tom Davies in central midfield alongside Morgan Schneiderlin – the young Englishman would come on later after Schneiderlin was sent off for a second bookable offence – and had some nice early touches but ultimately was given a few lessons in the speed and intensity of the Premier League when he got caught in possession a few times during the goalless draw.

He would get his first start a week later as Schneiderlin served a one-match ban and had already shown signs that he could quickly adapt to his new league when he suffered an early and ultimately lengthy setback in his Blues career when he badly tore a quadriceps muscle in training having made just those two appearances.

The thigh injury turned out to be serious and would require surgeries in October and February, meaning he would not play again before the whole of English football was shut down by the COVID-19 pandemic in the spring of 2020. With plans to restart the season finally coming good in May 2020 and with his recovery well advanced, Gbamin was optimistic about finally getting back into action:

“I am training with a view to playing this season if the Premier League returns,” Gbamin told evertonfc.com.

“I feel good, fully recovered and I am ready. We are taking it slowly because it was a big injury. It was not easy but I think if the games start to be played in the Premier League then I think I can play.”

Devastatingly, however, while the 2019-20 season did resume, Gbamin tore an Achilles tendon in a freak training accident before another match was played and would be sidelined for many more months, ensuring that he would miss most of the 2020-21 campaign.

It would be April 2021 before the midfielder finally made his comeback with a 12-minute cameo in a 1-1 draw with Crystal Palace but, almost comically were it not so devastating for player and club, he suffered another season-ending knee injury in training less than a week later.

After a careful recovery regime, he was finally declared match-fit and played in most of the 2021 pre-season games but was forced to miss the initial Premier League matches through having to isolate due to Covid-19 protocols. He finally got to play the full 90 in a League Cup 2nd Round win at Huddersfield Town but his appearances in 2021-22 were fleeting and there was no indication that manager Rafael Benitez had full faith in his ability to hold down a regular first-team berth, particularly after he struggled badlyin a League game against Wolves where he had to be hooked at half-time.

Still unproven in the Premier League due to the stop-start nature of his Everton career, Gbamin's prospects weren't helped by off-the-field transgressions. In August 2021, Gbamin had failed a breathaliser test after his Audi RS Q8 collided with a Jaguar while he was exiting the M56 near his home in Hale Barns, Cheshire. He was fined £25,000 plus £275 costs after pleading guilty at Manchester Magistrates' Court at the end of September that year and banned from driving for 14 months.

With Benitez's replacement, Frank Lampard, not convinced he was what he needed at first glance and with Donny van de Beek coming in on loan from Manchester United in January 2022, a loan deal was secured for Gbamin for the rest of the season at CSKA Moscow where he played in all their games except one when he was suspended.  Although he stayed fit throughout, his performances tailed off with those of his team, who were disappointed to drop down to finish 5th in the Russian league.

The Moscow outfit did not take up an option to buy and Gbamin and he returned to Finch Farm for pre-season training and yet another chance to stake a claim for a place in the first team at Everton. However, he was not able to convince Lampard that he was a viable first-team option and in late August he left on a season-loan loan at Trabsonspor in Turkey.