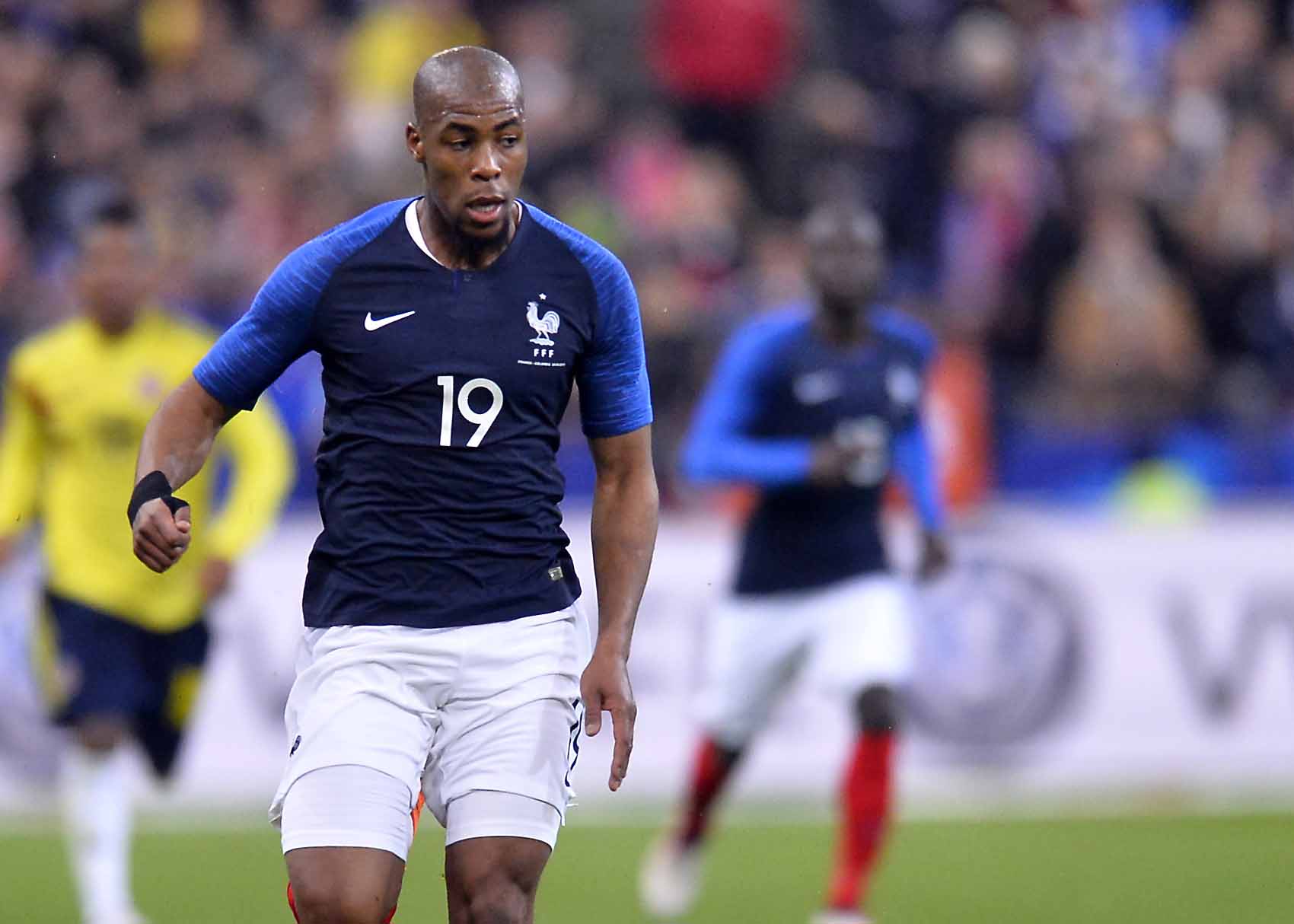 Everton finalised a deal to bring Djibril Sidibé in on a season-long loan from AS Monaco on the eve of the 2019 summer transfer deadline as cover for Seamus Coleman following Jonjoe Kenny's loan move to Schalke 04.

The Blues concluded negotiations with the French club for the right-back that saw him spend 2019-20 at Goodison Park for €2.5m with an option to make the transfer permanent the following summer for around €14m (£12m).

Sidibé, who was a member of the French squad that won the World Cup the previous year, had made 86 Ligue 1 appearances for Monaco after joining them from Lille in 2016. He was particularly impressive for the principality club in those first two seasons but suffered a serious knee injury in the 2017-18 campaign that almost put him out of contention for Russia 2018.

His decision not to undergo surgery prior to the tournament and risk not being selected has been cited by at least one observer as being a primary cause of his subsequent knee problems and inability to replicate his best form since.

Get French Football News contributor, Jeremy Smith, said that while it's possible that Sidibé's disappointing performances could be partially have been due to the "bad atmosphere" that developed at Monaco, the then 27-year-old's move to Everton should be treated with some caution until he can prove that his recurring injury problems are behind him.

The France international was mercurial for the Blues over the first two thirds of the campaign before it was suspended amid the coronavirus pandemic, demonstrating a pleasing effectiveness going forward but concerning lapses at times in the defensive department.

Better going forward than Coleman or Kenny, able to put in a good cross or forward pass, and physically strong in the tackle and recovery, Sidibé betrayed some positional weaknesses and ultimately didn't do enough to persuade Everton's Director of Football, Marcel Brands, and new manager, Carlo Ancelotti, to take up that option of making the loan move permanent at the end of the season.

Ultimately, the club's limited finances and Sidibé's somewhat erratic form meant that Brands allowed the purchase option to expire in June 2019 and though Sidibé was retained on a temporary extension to cover the conclusion of a campaign severely disrupted by the Covid-19 pandemic, he returned to Monaco in the summer of 2020.