How do Everton take the next step?

As the season has developed the Toffees are starting to thrive under their new manager’s system. The missing ingredient for them to get to the next level could be a top-quality striker 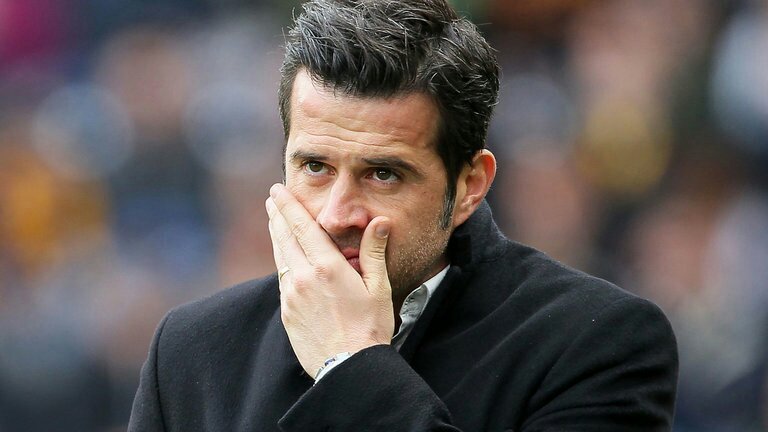 Everton endured a concerning start to the Premier League season, recording only one win in their opening six matches. However, they’ve managed to hit their stride with victories in four out of their last five top-flight games, although familiar failings have prevented them from making a charge into contention for a Champions League place. The Toffees have suffered three defeats in their opening 11 matches, including a poor home loss at the hands of West Ham United.

Manchester United loomed large to end the Blues’ three-match winning run, securing a narrow win at Old Trafford. Marco Silva’s men previously lost out to Arsenal on the road, highlighting an ongoing issue against the elite teams in the division. The Toffees have invested heavily in the transfer market since the arrival of Farhad Moshiri, and although they’ve been a solid team they have not made the strides the majority owner may have envisaged after a more than healthy injection of funds.

A triumph over Brighton got the team back on track thanks to a brace from Richarlison and a fine strike from Seamus Coleman. Everton have been consistent against teams outside of the top six, but to force their way into the reckoning for the Champions League the Toffees have to start taking points from the leading outfits. In terms of their odds to win the league, as redbet shows, they're ranked seventh in the thoughts of the bookmakers in the Premier League. Results have proven that is where Silva’s men rank in the top flight – leading the best of the rest. The question is how they can improve in the small margins needed to break into the elite group.

Silva was hired because of his pedigree in the Premier League, having enjoyed good spells with Watford and Hull City. And although the latter were relegated under his tenure, the Portuguese ensured they went down fighting rather than the limp surrender they would have endured otherwise. Everton supporters did not relish the style of football played under Sam Allardyce. Silva has brought an attractive style of play that has been easy on the eye at times, although the early matches of the season highlighted teething problems in their approach. However, as the season has developed the Toffees are starting to thrive under their new manager’s system. 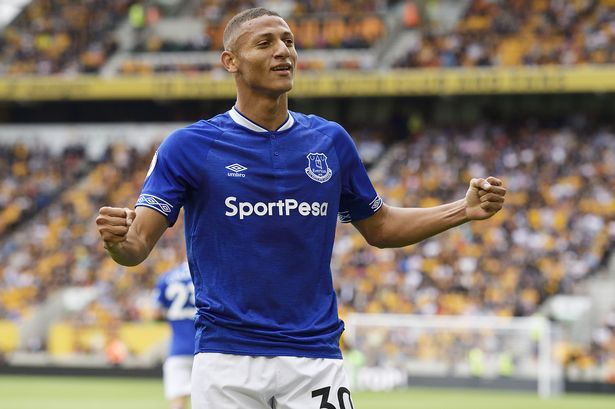 New players have also come into the fold. Richarlison, who was so effective under the Portuguese’s tenure at Watford, has hit the ground running. Eyebrows were raised when the Toffees spent £50m to secure his signature, but he has delivered six goals already on the term. Bernard has displayed raw pace and skill in his time on the field, playing a decisive role in the win over Leicester.

Gylfi Sigurdsson has started to display his Swansea form in his second year at Goodison Park, none more so than his stunning strike to defeat the Foxes. The back four has looked solid enough with Kurt Zouma taking the spot alongside Michael Keane. Yerry Mina is still to get his feet under him as he recovers from injury, giving the club an embarrassment of riches in the heart of the back four.

The missing ingredient could be a top-quality striker. Richarlison has been leading the line, while Cenk Tosun is also present in the side. However, every side above them in the table has a potent attacking line featuring a superstar through the middle. It’s the hardest position to find, but sporting director Marcel Brands has to work some magic with Silva to take Everton to the next level.