James Tarkowski making all the difference 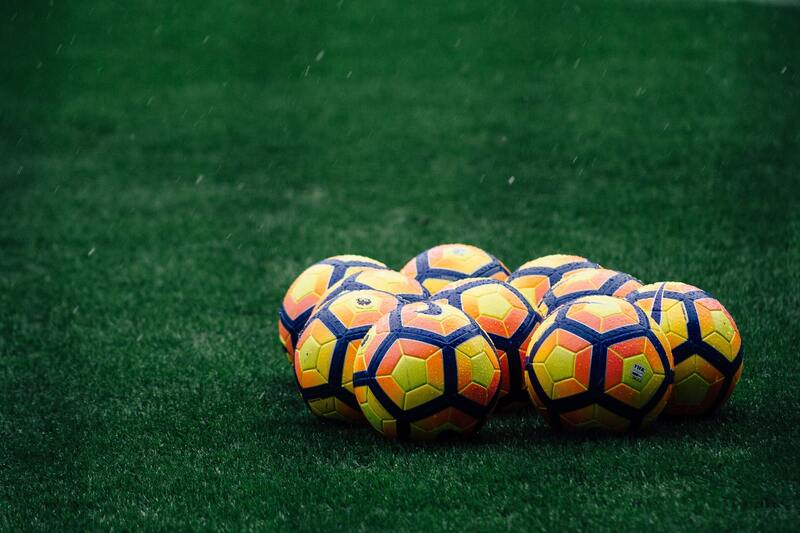 Frank Lampard has been the recipient of plenty of criticism since taking over as manager at Goodison in January. His credentials have been consistently questioned and that protective bubble formed due to his illustrious career had been slowly worn away. After seeing Richarlison leave for Tottenham, some may have been dreading the start of the season.

But sitting comfortably mid-table, Everton are playing with vigour and solidity that was hard to envision only four months ago. Although it could be too early to look at end-of-season betting charts, Everton is 16/5 to finish in the top half and it’s not hard to see why. If you want to bet on football, the Toffee’s regaining a spine and putting together a consistent run of games would be a good shout.

This is in large part due to Lampard’s recruitment over the summer, welcoming 12 new arrivals to the club and spending just over £70 million. Although spending high doesn’t guarantee the quality, as an Evertonian would know, it can instil excitement in the fan base. But it would be the player who cost nothing who would make the greatest difference. 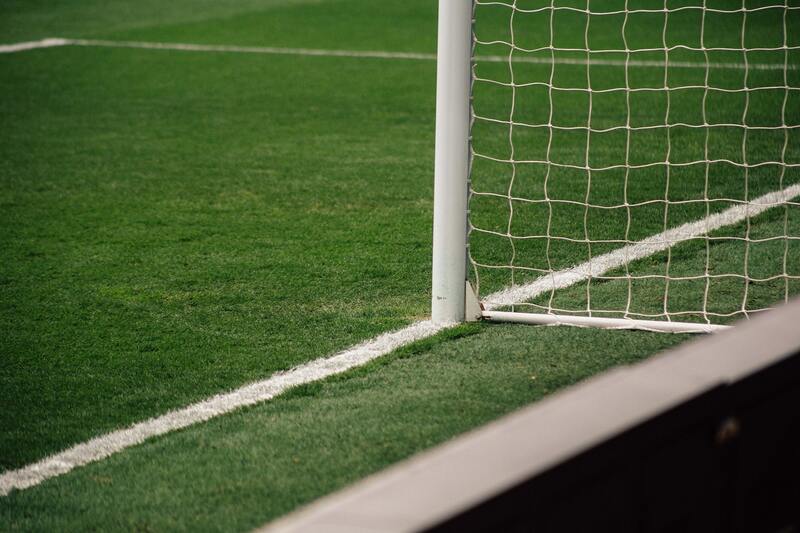 James Tarkowski was Everton’s first signing of the summer, joining on a free transfer after his contract ran out at relegated Burnley. The 29-year-old was a shrewd piece of business by Lampard and was soon followed up by Conor Coady who joined surprisingly on a loan from Wolves. Coady has been immense since signing but Tarkowski has made all the difference and it’s easy to see why.

Tarkowski has over 200 premier league appearances and was not just one of the best centre-backs at his club last season, but overall, in the league. Ranking all defenders last season, Tarkowski was 1st for aerial and ground duels won, blocks and 2nd for clearances and headed clearances. It was obvious from the out that bringing in a player of Tarkowski’s quality would mend those leaks in defence that were so detrimental to Everton last season.

This defensive solidity that has formed in Everton’s back line can be directly attributed to their steady start to the season. He has carried on that form into this new campaign with the fourth most clearances in the league, the most of any English player and just ahead of Coady who is in 6th. As a collective Everton has made more clearances than any other premier league team this season

At the end of last season, Everton had the fifth worst defensive record in the league, now they have the joint best in the league, alongside Newcastle, Brighton and Manchester City. The solidity that is now evident in defence is a great base for Everton to build back up from.

Now, attention must be turned to an attack which hasn’t clicked into gear yet but Dominic Calvert Lewin coming back into the picture will be crucial.

Everton fans haven’t had a lot to cheer about over the past year but the Toffee’s start to the season should if anything, instil hope in what’s to come.