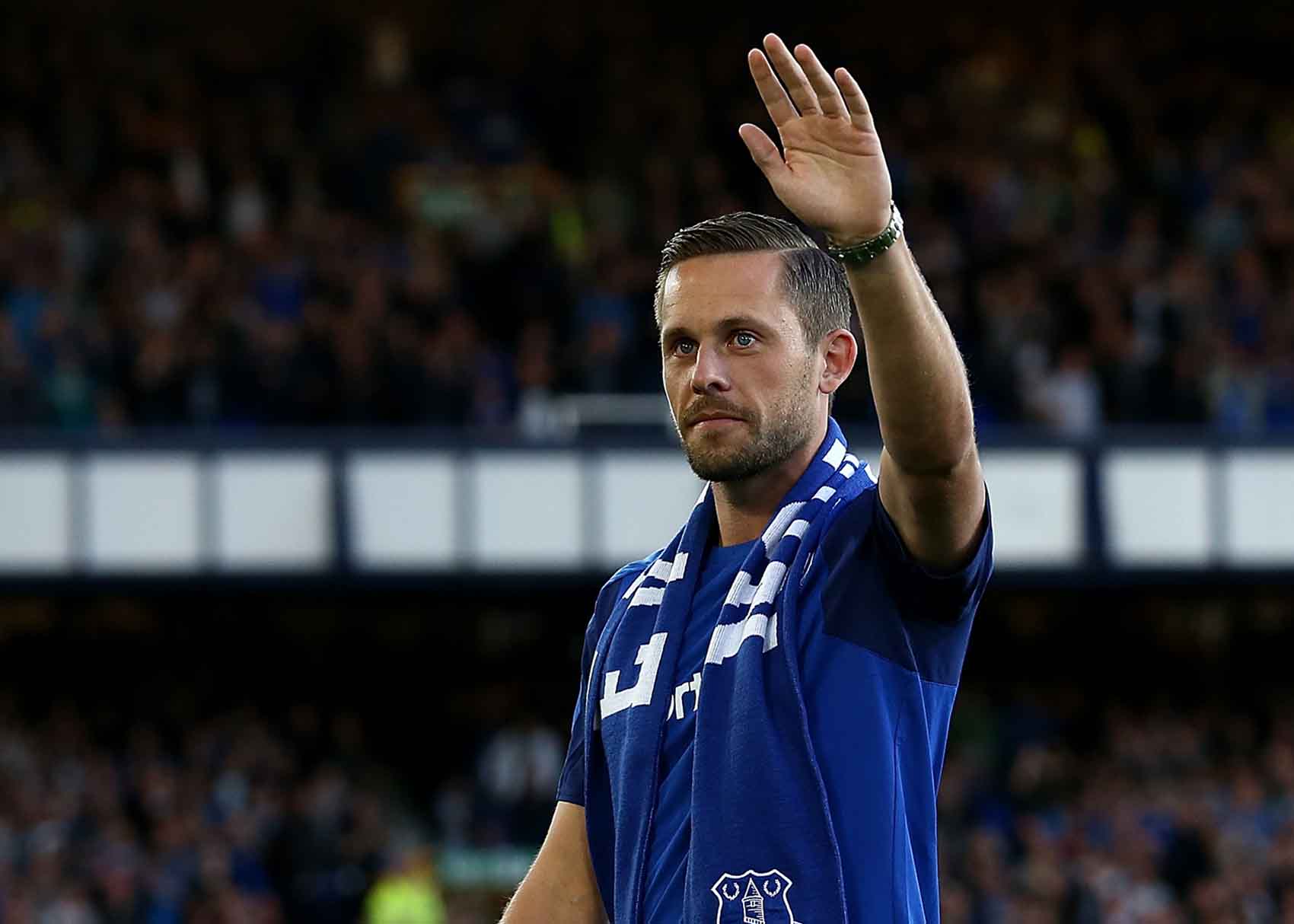 Gylfi Sigurdsson is to undergo further tests on his right knee amid fears he sustained serious damage to it in Saturday's victory over Brighton.

A statement from Everton earlier today cautioned that the Icelandic international "could be sidelined for several weeks but it will only be after consulting with the specialist that a definitive timeframe will be known."

Sigurdsson hobbled out of the action against the Seagulls and received treatment for a time in the first half before resuming play and ultimately finishing the match.

He underwent preliminary scans after the game, however, and will need additional examination by a knee specialist before a full diagnosis can be made but there are concerns that Sigurdsson has injured either the joint or surrounding ligaments putting his participation in this summer's World Cup is under threat.

Sigurdsson's brother, Olafur Mar, spoke to Icelandic media and said the joint of the right knee is damaged.