Talks revived between Kaminski and Moshiri

The lads discuss the resurfaced talks between Kaminsky and Moshiri over a potential buy-out of Everton, Patterson's injury and any debate over how he is replaced, Allan's departure, Everton Women's derby triumph, and times when the Blues have made the blood boil

Gordon: I was never desperate to leave Everton

Anthony Gordon has opened up about the 'crazy money' involved in football after massive bids for him were rejected by Everton in the summer and insists that despite the speculation he isn't devastated that a move to Chelsea didn't ever materialise.

Patterson out for “four or five” weeks

Everton have confirmed the more positive prognosis on Nathan Patterson's injury following the consultation with a specialist yesterday.

Frank Lampard has credited his players for their hard work in recent weeks in making Everton harder to beat, describing how that has laid a foundation from which the Blues can grow as an attacking outfit as the new summer signings bed into the squad.

Allan leaves Everton for the UAE

Allan made his departure from Everton today when he signed for United Arab Emirates Pro League club Al Wahda on a two-year deal.

Patterson may not have clarity on his injury for days 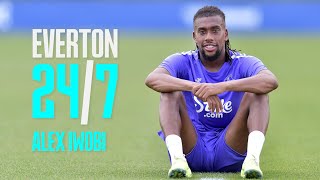 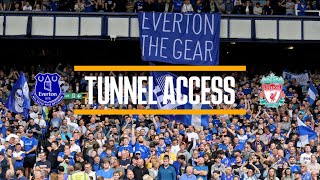 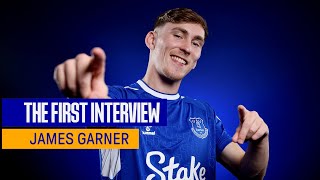 Celebrity Blue, golfer Tommy Fleetwood, has a namesake who is one of Everton’s greatest unsung heroes

Largely written off at one time by the bulk of the Everton fanbase, Alex Iwobi has undergone a metamorphosis unlike any in living Evertonian memory... and it has come just when the club desperately needed it

A natural tendency to favour players we have seen with our own eyes and the tactical evolution of football makes ranking players spanning many decades fraught with difficulty. But this cerebral, balding, defender, who played for Everton into his 39th year merits his place in the pantheon of great ‘number threes’